The nation’s umbrella workers’ union argued that the registration of CONUA in particular was in violation of the nation’s labour laws. 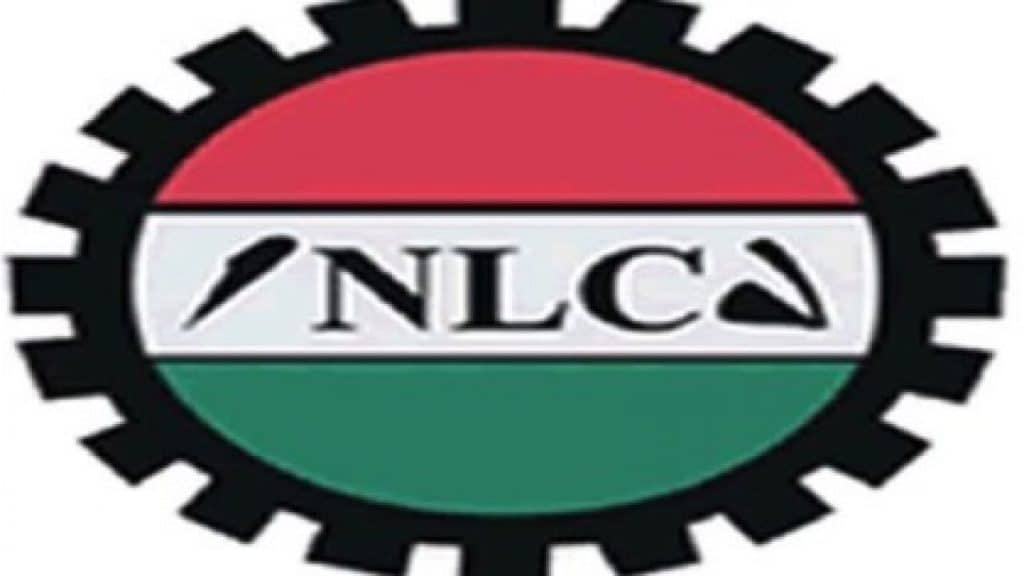 The Nigeria Labour Congress (NLC) has faulted the federal government's decision to register the Congress of Nigerian University Academics (CONUA) and Nigerian Association of Medical and Dental Academics (NAMDA) as trade unions.
NLC stated that the registration of CONUA in particular was in violation of the nation’s labour laws.
NLC President Ayuba Wabba said this at “A Roundtable On Decent Work Situation in Nigeria” yesterday in Abuja.
On Tuesday, the Federal Government, through its Ministry of Labour and Employment, issued letters of recognition to CONUA and NAMDA.
The government said with the letters, the two unions could co-exist with the Academic Staff Union of Universities (ASUU) in the university system.
Addressing reporters, Wabba warned that the registration of the two unions would create chaos and confusion in the university system.
He said: “As somebody that has been in the industrial relations for a very long time and as a governing body member of the International Labour Organisation (ILO) that also sits on the Committee of Freedom of Information, I can confirm that the registration of the two other unions is a violation of our Labour Act, particularly Section 5, Sub-section (4), which provides clearly that where already an existing union represents the interests of the union that is about to be registered, that union should not be registered.
“That has been tested at Supreme Court and the Supreme Court affirmed that the principle of Freedom of Association also entails that Section 40 is regulated by sections 41 and 46, that where your rights ends, that’s also where the rights of somebody else starts.
“The provisions of the Labour Act are in tandem with the guiding principles of Freedom of Information. If you put it (the registration) through the mirror of our Labour Act, it has failed clearly.
“The Labour Act also provides clearly that before you register a union, it will be published in the National Gazette and you will take objections for three months. That has not been done. When you don’t do that, it is a violation of the law.”
Wabba said the NLC would officially write Labour and Employment Minister Chris Ngige to draw his attention to the violations of the provisions of the Labour laws.
The NLC President urged the Federal Government to respect the provision of the Labour Act on the registration of a new union.
He said: “We are writing to the minister to call his attention (to the Labour Law) because part of the issue is to respect our laws, notwithstanding what the issues are, notwithstanding personal interests.
“The law should be above everybody’s interests and we should be able to respect the law. That is what the law says; it has been tested in the courts – the Court of Appeal and the Supreme Court in 2008. Five justices of the Supreme Court said clearly that the provision of Section 40 is regulated by Section 41. Therefore, the regulation is actually the Labour Act. Therefore, the provision of the Labour Act should be respected.
“I can tell you about two provisions: the Labour Act about registering a new union, because already, the cadre that the new unions will represent is already unionised by ASUU. The law clearly spells it out that the registration of a new union cannot happen.
“The registration of the new unions is a recipe for chaos, a recipe for confusion, and the laws have envisaged that this should be avoided. That is the position of law and that is what we can say.”
The guest speaker, Femi Aborishade called for the placement of political office holders on national minimum wage.
Top Stories