Revealed: You Won't Believe The Number Of People Who Have Died From Flood In Nigeria Since June


This was stated by UN spokesman Stephane Dujarric during a press briefing at the UN headquarters in New York. 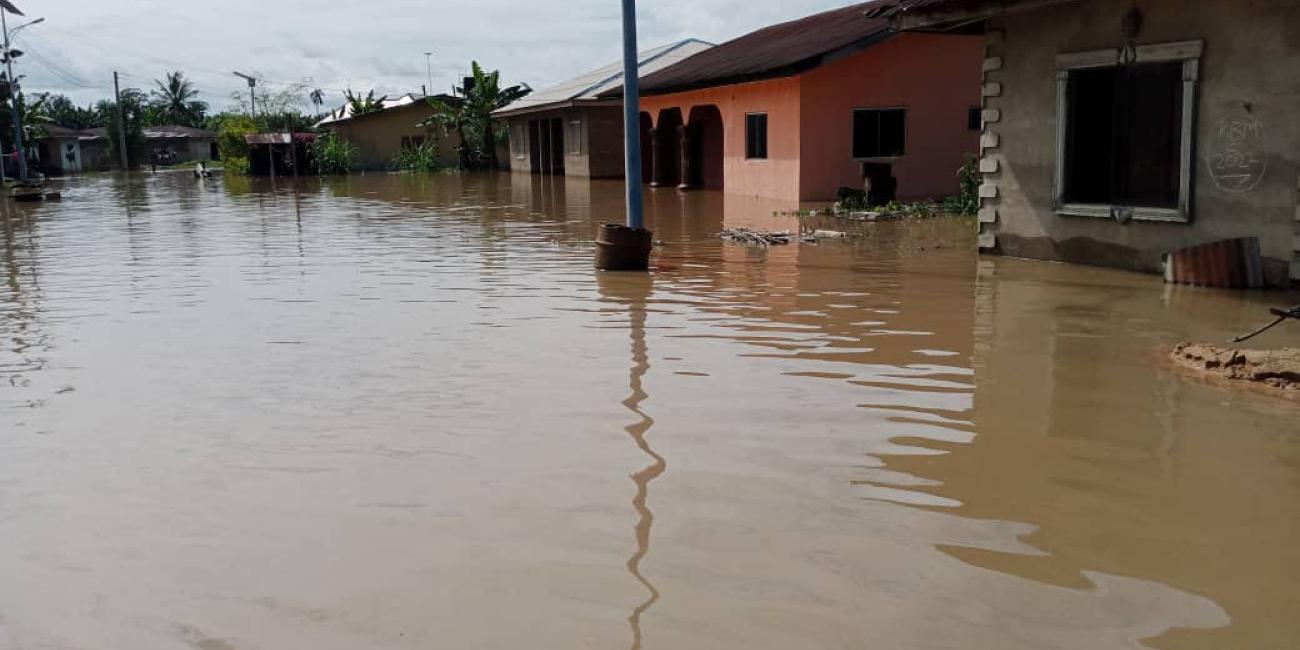 It has been revealed that as many as 600 people have died since June 2022 across Nigeria due to flood.

They died in the deadliest floods experienced in a decade, according to an Agence France Presse, AFP report.

No fewer than 195 people have been reportedly dead and while more than 322,000 were also affected by the flooding caused by torrential rain in Niger Republic.

This was made known by an official toll on Saturday.

The United Nations had raised the alarm that flooding in Nigeria affected more than 2.8 million men, women, and children.

This was stated by UN spokesman Stephane Dujarric during a press briefing at the UN headquarters in New York.

This year’s rainy season is said to be one of the deadliest in the West African country’s history.

As of October 21, 59 people had drowned and 136 had died in collapsing homes, while 211 people were reported injured, according to figures from the Civil Protection Service.

Earlier this month it said rainy-season floods had claimed 192 lives and affected more than 263,000 people in Niger, located in the heart of the arid Sahel.

The worst-affected regions are Maradi and Zinder in the centre of the country, Dosso in the southwest and Tahoua in the west.

The rainy season, which starts in June and can last until October, regularly claims lives, but the toll has been particularly heavy this year.

In Nigeria, more than 600 people have died since June in the deadliest floods in a decade.

“According to all our studies, we can link these rains to climate change,” head of the national meteorological agency Katiellou Gaptia Lawan told AFP.

The “rainfall is intense”, while runoff water can no longer make its way into the soil because it has been “degraded by human activity”, he explained.