Arasokun was in a location just outside of Paris, France at the time of the crimes, but the release did not indicate when they happened. 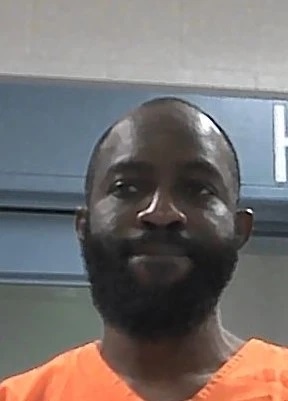 A Nigerian man, Ayodele Arasokun has been convicted of tax fraud in the United States.
A federal court in West Virginia convicted Arasokun for his role in an international conspiracy to defraud the US government of $60 million by filing false tax returns.
This was made known in a press statement from the US Attorney’s Office Northern District of West Virginia published on Friday.
According to the statement, Arasokun was found guilty of 21 counts of wire fraud and aggravated identity theft by a jury as he orchestrated a scheme to file 1,701 false returns and claim $9.1 million in refunds.
West Virginians were among those whose identities were stolen in the process, according to the release.
Arasokun was in a location just outside of Paris, France at the time of the crimes, but the release did not indicate when they happened.
A total of $2.2 million in fraudulent refunds were actually paid by the Internal Revenue Service (IRS), the release said. The scheme involved compromising the Electronic Filing Pin application.
Investigators determined Arasokun was tracking about 700 U.S.-based accounts containing more than $50 million, and during the trial, evidence revealed that he had the internal revenue service (IRS) transfer money to pre-paid debit cards or to checking accounts that he was monitoring.
“The jury’s verdict sends a clear message to criminals everywhere: don’t mess with the IRS,” said U.S. Attorney Ihlenfeld. “We have the best cybercrime investigators in the world and if you tamper with our tax system, we will find you, extradite you, and incarcerate you.”
Arasokun is currently being held in the Eastern Regional Jail in Martinsburg, where he will remain until his sentencing, according to the release.
The case was investigated by the Treasury Inspector General for Tax Administration (TIGTA) – Cybercrime Investigations Division, and the IRS-CI, Los Angeles field office.
Top Stories