Meanwhile, Buhari has spent over 200 days abroad seeking medical treatment since he assumed office in 2015. 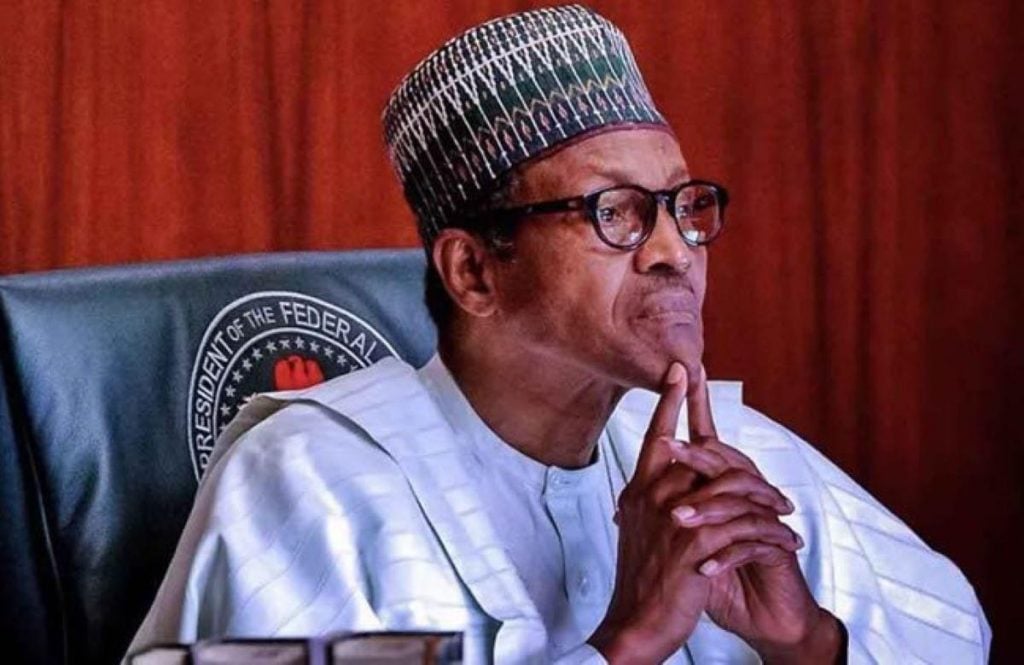 President Muhammadu Buhari has been berated by a South African independent online newspaper, IOL over his frequent medical trips abroad.
Buhari has been embarking on incessant foreign trips for medical treatments since he assumed office in 2015.
In a report written by its multimedia journalist, Chad Williams, titled “Why African leaders like Nigerian President Muhammadu Buhari go overseas for medical treatment?” the paper faulted the fact that President Buhari is known for such frequent overseas trips for medical treatment while Nigeria’s health system suffers in many aspects.
According to IOL, President presided over an emergency meeting with security chiefs at the State House, [amid terror alert by the US, UK and Canada, yet, he jetted out to Seoul and from there, to London for medical treatment].
The paper, using President Buhari as a point of focus, berated leaders of the African continent for their outright negligence of their respective countries’ healthcare systems, while they keep running to various Western countries for medical attention.
Meanwhile, Buhari has spent over 200 days abroad seeking medical treatment since he assumed office in 2015.
The report said, “What is it about the healthcare system back home that these leaders would rather seek treatment outside their respective countries?
“Over the decades, we have witnessed several African leaders opt for medical treatment abroad, the leaders include, former Zimbabwean president Robert Mugabe who frequently took trip to Singapore for medical purposes, Angola’s Eduardo Dos Santos who was in Spain and Benin’s Patrice Talon’s Paris trips, to name but a few.
“The healthcare systems in many African countries including Zimbabwe, Angola and Benin leave much left to be desired.
“According to a report on Africa’s progress toward achieving universal health coverage (UHC) released in 2021, only half of Africa’s citizens (52%) – some 615 million people – have access to the healthcare they need.
“In 2016, Africans spent over USD$6 billion on outbound treatment. Nigeria was a major contributor. Its citizens spend over USD$1 billion annually on what’s become known as medical tourism, according to Tahiru Azaaviele Liedong, Assistant Professor of Strategy, University of Bath.
“Liedong says that it can be argued that private citizens opting to seek medical help in other countries don’t owe the public any explanation, because it’s their own affair.
“But medical tourism among Africa’s political elite is cause for concern, because they are responsible for the development of proper health care for the citizens of their countries,” according to an article he wrote in the Conversation in 2017.”
“He argues that the reason for African leaders going abroad for medical attention, is their lack of confidence in the health systems they oversee, and they can afford the trips given that the expenses are paid for by taxpayers.
“The result is that they have little motivation to change the status quo. Medical tourism by African leaders and politicians could therefore be one of the salient but overlooked causes of Africa’s poor health systems and infrastructure,” part of the story further read.
Top Stories