Obi and Baba-Ahmed were warmly received by Governor Nyesom Wike and present at the venue of the Nkpolu-Oroworokwo Flyover inauguration. 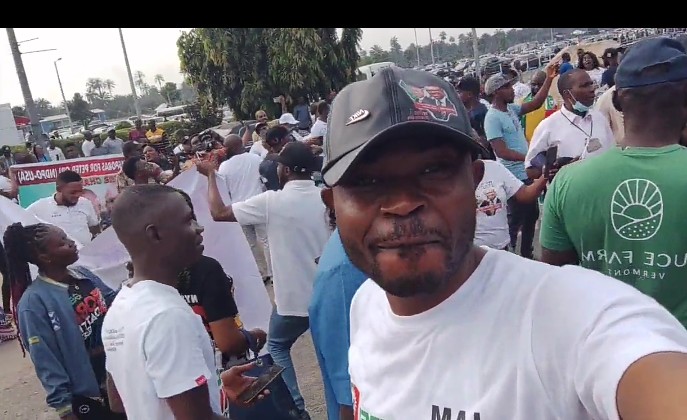 The presidential candidate of the Labour Party (LP), Peter Obi and his running mate, Datti Baba-Ahmed have been welcomed to Port Harcourt, the Rivers State capital by a large crowd of supporters on Thursday.
The duo are in the state to commission the 9th flyover by the Governor Nyesom Wike administration.
Obi and Baba-Ahmed were warmly received by Governor Nyesom Wike and present at the venue of the Nkpolu-Oroworokwo Flyover inauguration.
Obi, a former Anambra State governor, and his running mate were excitedly received by a large crowd of their supporters known as ‘Obidients’.
Wike, a Peoples Democratic Party (PDP) strongman had invited members of opposition political parties invited to the week-long Fourth Quarter 2022 Project Commissioning in the oil-rich South-South state.
Former National Chairman of the All Progressives Congress (APC) Adams Oshiomhole commissioned the Rumuepirikom Flyover in Obio-Akpor on Wednesday. 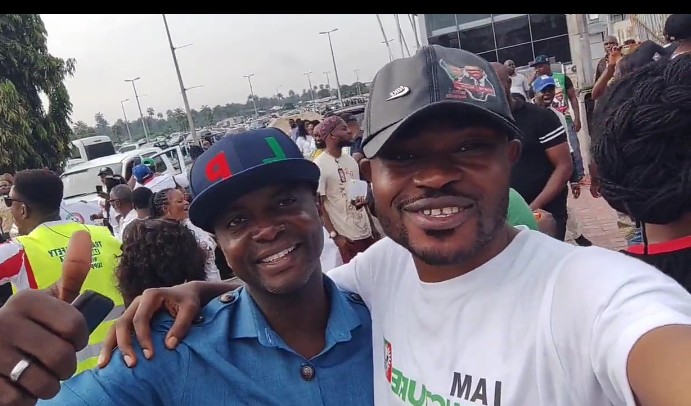 Also, APC’s President Muhammadu Buhari will commission the Nabo Graham Douglas Campus, Nigerian Law School, in Obio/Akpor on Friday while the presidential candidate of the New Nigeria People’s Party (NNPP), Rabiu Kwankwaso is scheduled to inaugurate a project next week.
Before now, Obi had visited Wike for consultations ahead of the 2023 general elections and amid a crisis rocking the PDP.
For months, Wike and four other governors have demanded the resignation of Iyorchia Ayu as PDP national chairman as a precondition to support the party’s presidential candidate, Atiku Abubakar.
While Wike and his allies have not been seen to campaign for Atiku, it is not clear whether they will support Obi, or APC’s Bola Tinubu in the contest for Aso Rock’s top job which has been described by analysts and keen observers as a three-horse race. 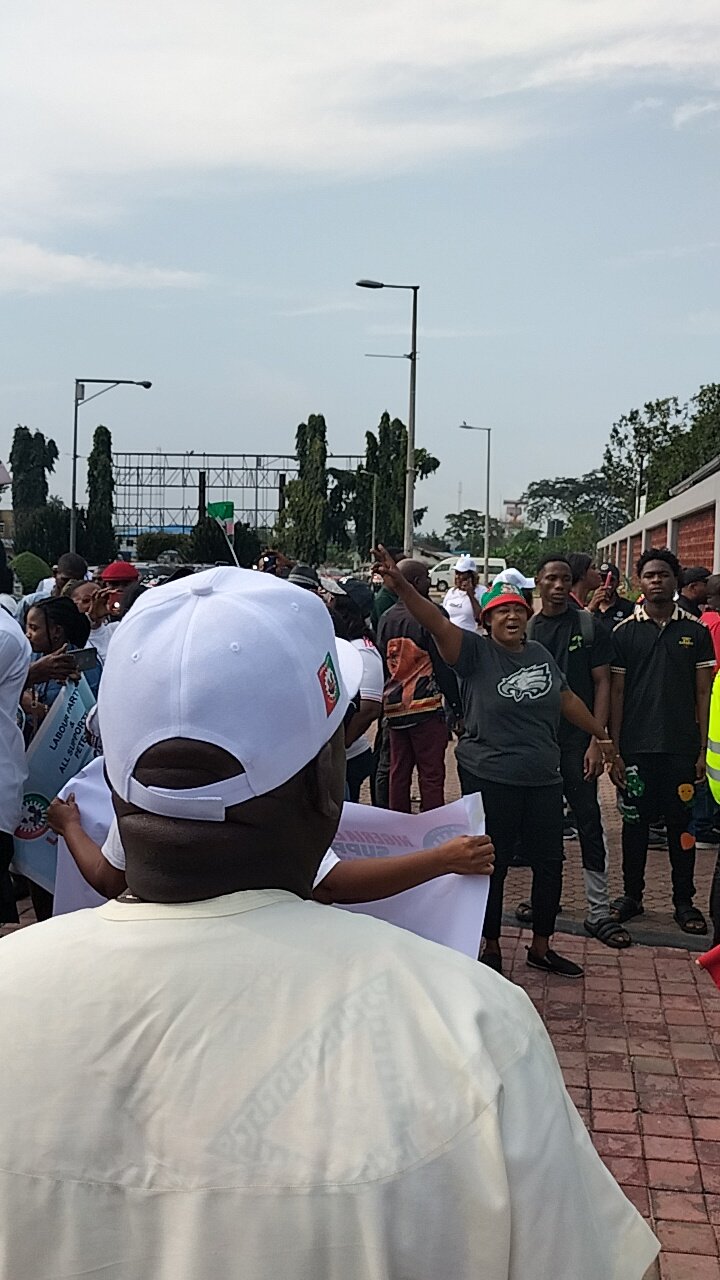 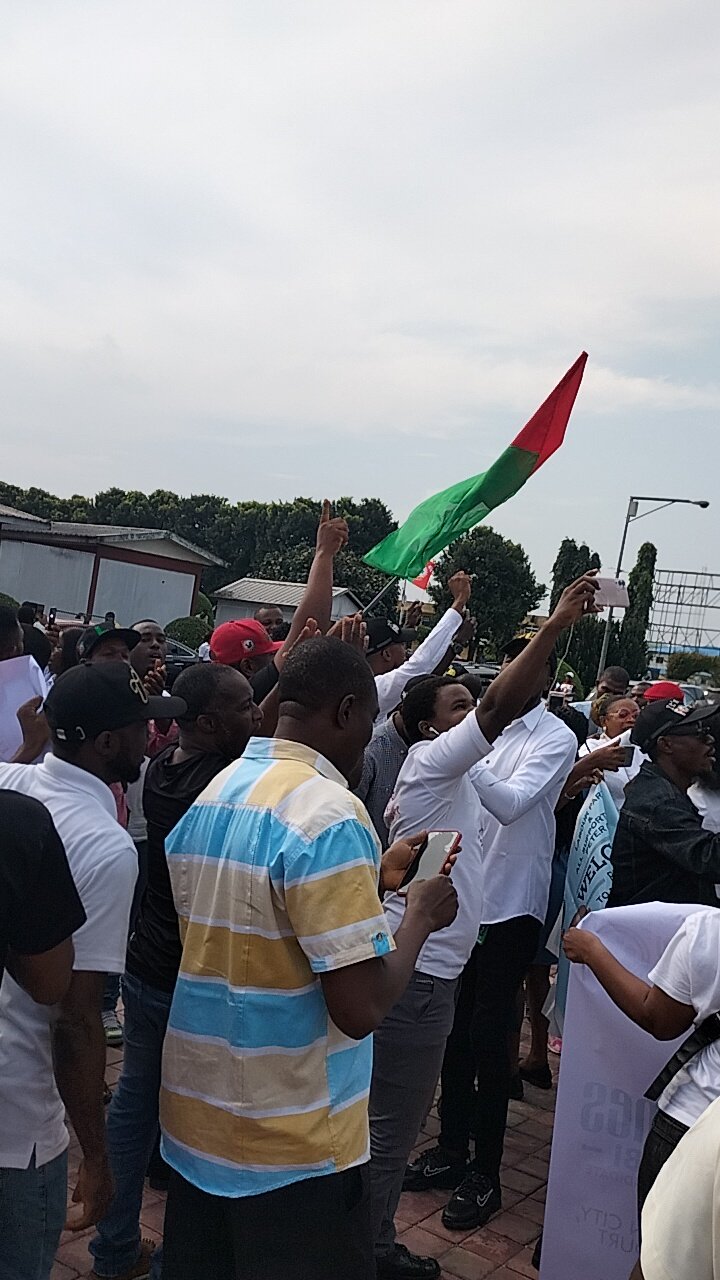