He also said that everyone should remember that God made him special in his unique manner. 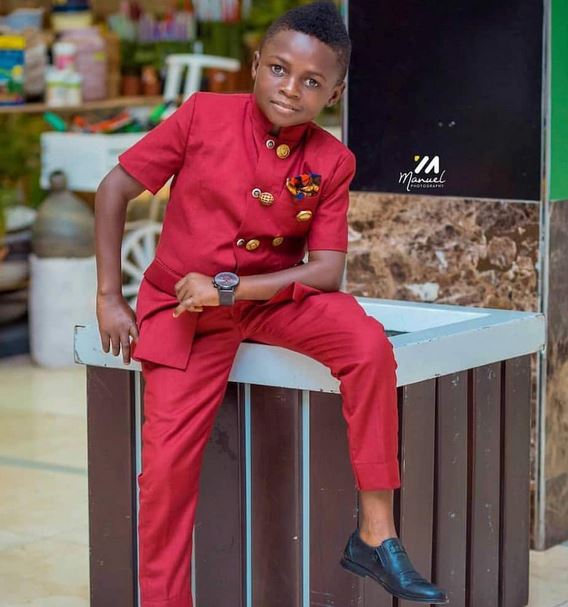 Popular Ghanaian comic actor, Yaw Dabo has responded to trolls ridiculing him over his height.

Addressing trolls, the diminutive actor stated that his stature has propelled his success. He also said that everyone should remember that God made him special in his unique manner.

“For those who insult me, maybe I am better than you. If I were in your family and I called you to do something for me, you probably would run to get it done. I would probably send you to get chairs if a funeral came home.

“To the person insulting me, should there be a funeral in your house, the wealthiest person will make you carry the coffin. Look, I always say, before you insult someone, you need to look at yourself before rubbishing them.

“Not everything you see with your eyes; you can talk about. This is advice to netizens who sit behind their phones and laptops to talk trash about other people.

“Not everything you see is as it seems. God had a reason for creating me this way, maybe if I were like you, I wouldn’t have gotten to where I am now, but then, since God created me this way, I am better than you.”

Dabo also said his life experience of being the target of numerous negative comments taught him to be careful with his own critiques of others.

“I watch my mouth when saying things about other people. The Bible advises that men lock their mouths with padlocks because it could get them in trouble. The mouth can put you in trouble and this may lead you to say something ill about someone and later look for them to apologise but won’t find them.”