Justice Inyang Ekwo in his judgement on Thursday said the court lacked jurisdiction on the grounds that the plaintiffs lacked the locus standi (the legal capacity to have instituted the suit) to have filed the suit. 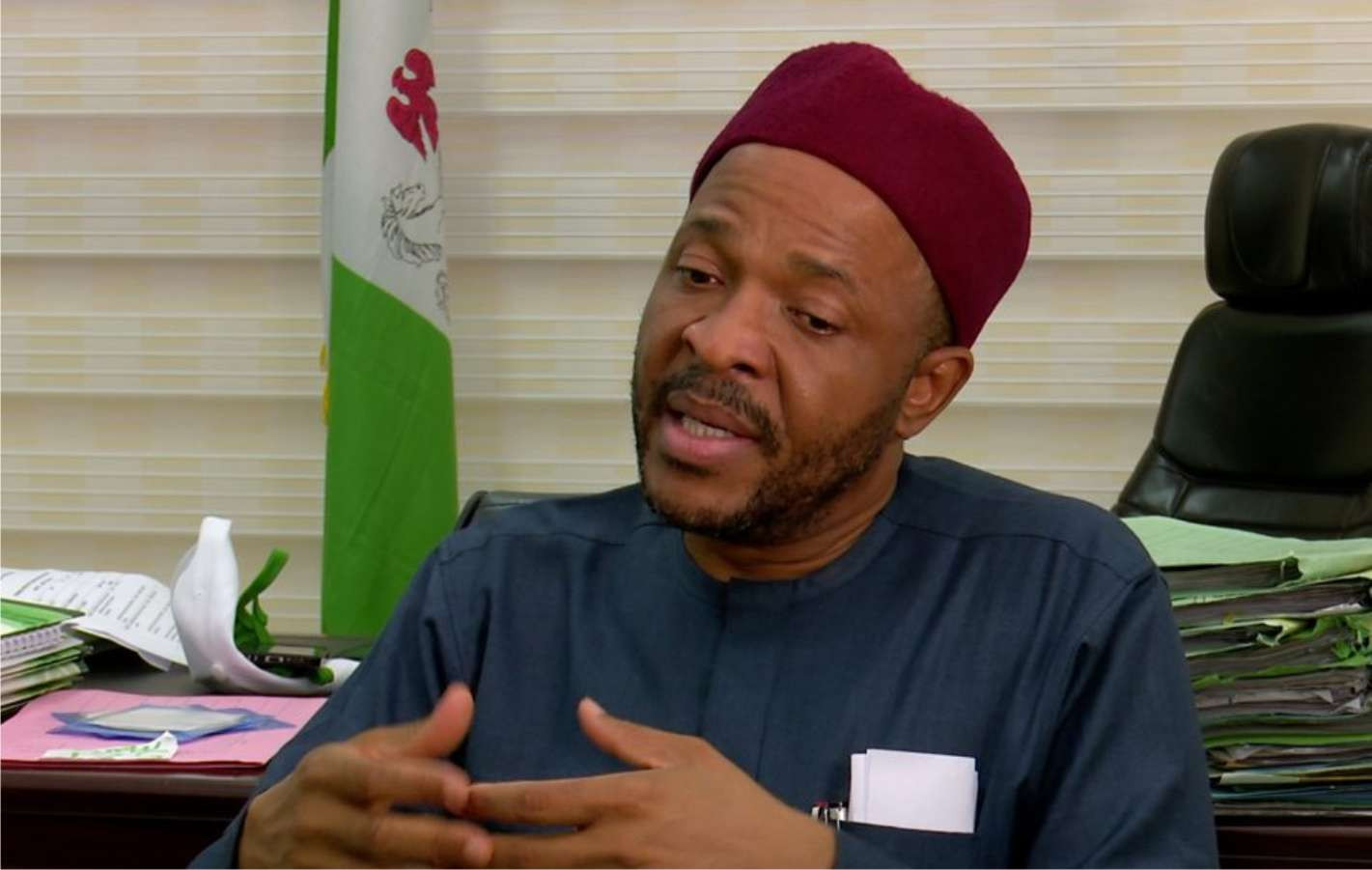 A suit filed by the former Minister of State for Education, Chukwuemeka Nwajiuba and the Incorporated Trustees of Rights for All International (RAI) against the presidential candidates of the All Progressives Congress (APC), Bola Tinubu and his counterpart in the Peoples Democratic Party (PDP), Atiku Abubakar and their parties has thrown out.
In his judgement, Justice Inyang Ekwo on Thursday said the court lacked jurisdiction to entertain the case on the grounds that the plaintiffs lacked the locus standi to have filed the suit.
Justice Ekwo faulted the involvement of RAI, which claimed to be a non-government organization in such politically motivated cases, and therefore dispelled the suit saying it lacked competence.
He held that the involvement of RAI in politically motivated cases and by extension, partisan politics, went outside the objectives for which it was registered under Part F of the Companies and Allied Matters Act (CAMA) by the Corporate Affairs Commission (CAC)) and taken steps inimical to public policy.
In the suit marked: FHC/ABJ/CS/942/2022, Nwajiuba and RAI had sought among others, to void the primaries that produced Bola Tinubu and Atiku Abubakar as candidates of the APC and PDP for the next presidential election, and that Tinubu is replaced with the former minister who was an aspirant that scored zero at the APC primary election.
Listed as defendants in the suit were the APC, PDP, Tinubu, Atiku, the Attorney General of the Federation (AGF), and the Independent National Electoral Commission (INEC).
Justice Ekwo said; “It is only in this country that an association registered for charitable purpose will venture into partisan politics with a such audacious sense of impunity.
“At this time in the political journey of this country, politics and political activities must be left to those who are authorized by law to do so.
“This action by the first plaintiff (RAI) is an outrageous act and an aberration to all known principles of the law of associations. In short, it is the height of lawlessness and ought to be stopped forthwith.
“Associations registered under Part F of the CAMA 2020 must understand the limitations of their operations under the law. Where they fail to do so, the legal sanctions will apply.”
He also ruled that the RAI be dissolved and that the CAC take over the dissolved group and deal with it in accordance with the provisions of the law on the dissolution of bodies registered pursuant to Part F of the CAMA 2022.
Top Stories