The Chief Imam during his sermon said it had been over a year since bandits invaded the FGC in Birnin Yauri and abducted the students. 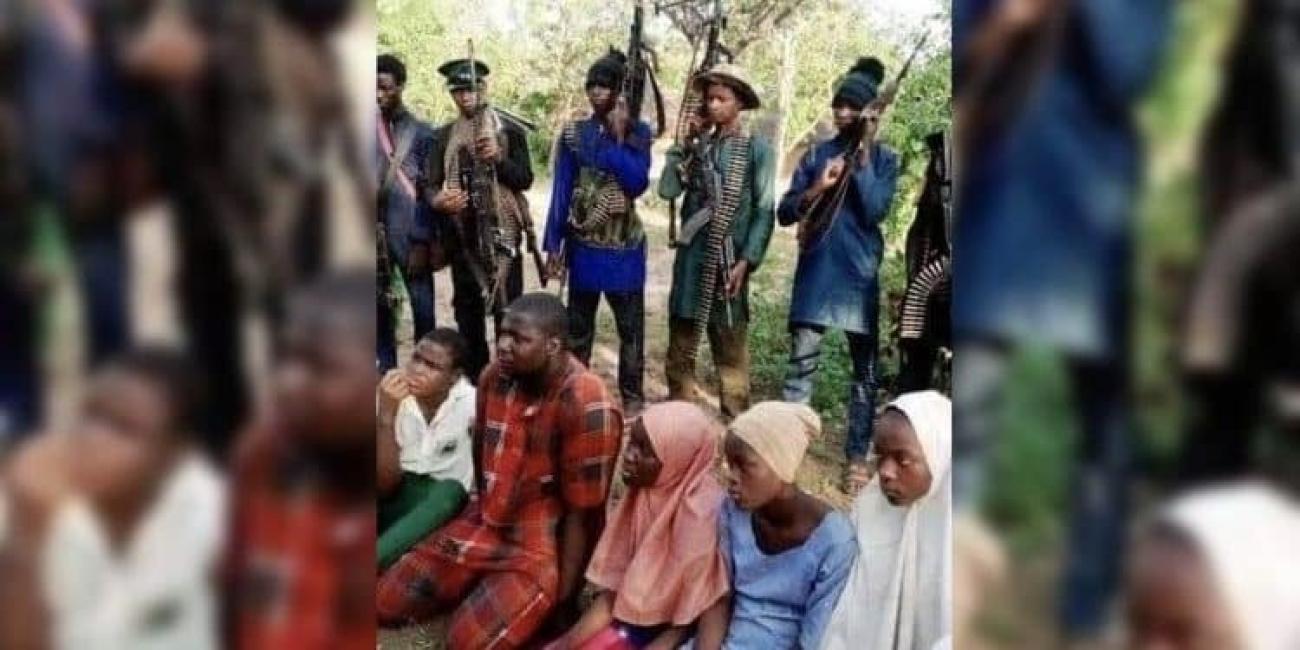 As many as 11 students of the Federal Government College, Birnin Yauri, Kebbi State, who were kidnapped over a year ago are still in captivity.

They have now spent one year and six months in the captivity of the terrorists locally dubbed as bandits who stole them away since June 2021.

The Chief Imam of Halliru Bello Juma’at Mosque in Birnin Kebbi, Kebbi State, Malam Tukur Kola, on Friday asked the federal and state governments to secure the release of the remaining students, adding that the mother of one of them died on hearing the news of her daughter giving birth for the insurgents.

The Chief Imam during his sermon said it had been over a year since bandits invaded the FGC in Birnin Yauri and abducted the students.

Bandits abducted 96 students and eight teachers from the College on Thursday, 17 June 2021. Many of the students were released to the state government in batches. But 11 of them are still being held for over a year and a half now.

He added that reports reaching him were that some of the abducted students had delivered in the bandits’ hideouts.

“One of the mothers of abducted students died on hearing the news of her daughter delivering a baby for bandits,” he said.

He said many were disappointed in the way the government was handling the issue of the release of the remaining 11 students from the bandits.

“Their abductors are alive and staying in the forest of Kebbi and Niger states. How come it’s difficult for the government to secure the students’ release,” he said.

Imam Kola urged the state and federal governments to hasten action on the release of the students because their parents are living in agony and depression over the fate of their children still being held in bandits’ hideouts.