While the presidential candidate headed to the venue of the rally, the aggrieved party leaders met at Chime’s Enugu residence, where they addressed journalists. 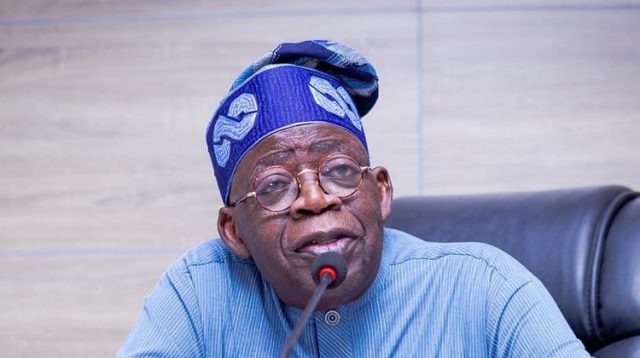 Some notable leaders of the All Progressives Congress in Enugu State yesterday boycotted the party's presidential rally.
The crisis rocking the party in the state forced members like the Minister of Foreign Affairs, Geoffrey Onyeama; a former President of the Senate, Ken Nnamani; a former governor of the state, Sullivan Chime; a former Speaker of the state House of Assembly, Eugene Odoh; and a former Secretary to the State Government, Chief Onyemuche Nnamani, among others to stay away from the rally.
According to Punch, also absent were the Director-General of Voice of Nigeria, Mr Osita Okechukwu, the immediate past chairman of the party in the state, Ben Nwoye; and a presidential aide, Mrs Juliet Ibekaku.
While the presidential candidate headed to the venue of the rally, the aggrieved party leaders met at Chime’s Enugu residence, where they addressed journalists.
They said their absence at the rally was to send a signal to the national leadership of the APC that something urgent must be done over the crisis in the state chapter of the party.
Blames were heaped on the Imo State Governor, Hope Uzodimma, for allegedly hijacking the APC structure in Enugu State, thereby disorganising the party.
The various speakers, including Chime, Nnamani and Odoh said they were not privy to all the preparations and programme for the rally.
They, however, described Tinubu as a good candidate, assuring stakeholders that they would work for his victory in the presidential election.
Chime said, “We received our presidential candidate at the airport. We believe in him, he is the best.
“However, we are not at Okpara Square because of the internal issues we have in Enugu within the party. It has been there and this is because sometime in October 2021, a non-member was foisted on us after the botched state party congress as a so-called chairman.
“The party leaders went to Abuja, complained but nobody took them seriously, the issues continued. So, we have to distance ourselves from the local chapter of the party.
“After today, we expect that the party will do the right thing.”
On the party’s candidate, Chime said, “We will ensure that he gets more than the required 25 per cent. Enugu must be counted.
“Today’s event is just a rally, the major thing is the election and we are working hard to see to the victory of the party.”
Top Stories