Tiwa Savage has been spotted in Los Angeles all smiles as she posed with different American celebrities during the Roc Nation's Pre-Grammy Brunch. 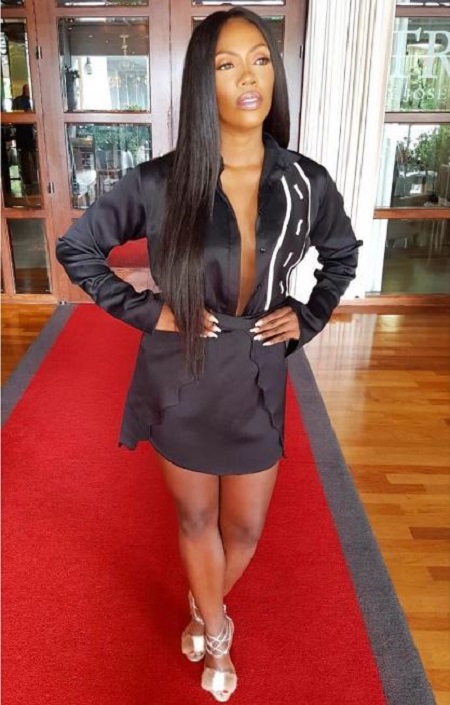 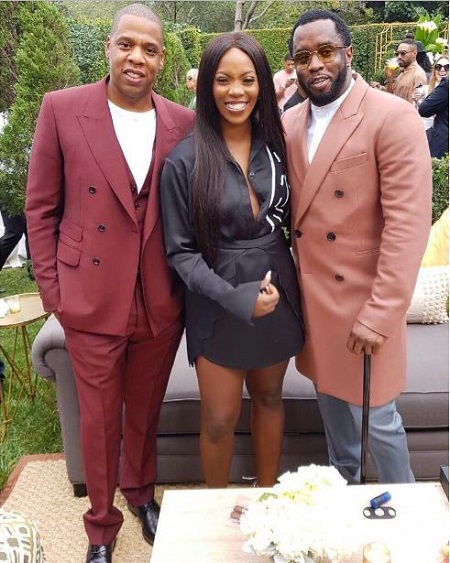 Tiwa Savage with Jay Z and P. Diddy
She met with the American stars while attending the Roc Nation’s Pre-Grammy Brunch which took place in Los Angeles. The incident took place on Saturday. The 2017 Grammys will air Sunday on CBS at 8 pm E.T. 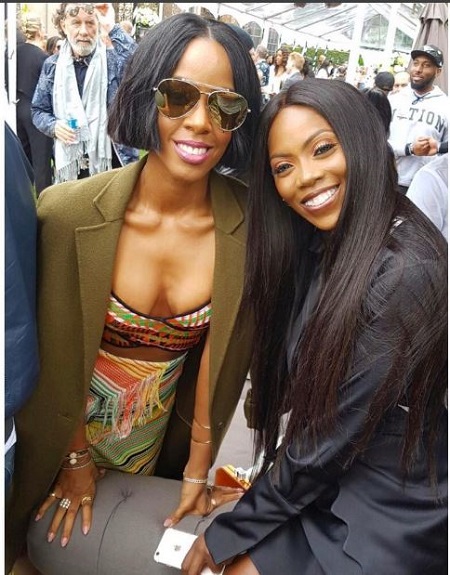