Saturday night at the ongoing Big Brother Naija reality television show was literally lit as housemates provided entertainment to their viewers where a shocking revelation was made. 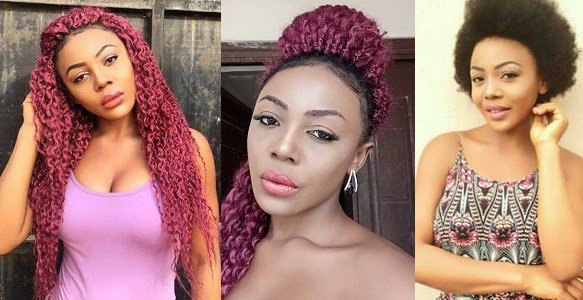 Ifu Ennada
During a "Never-have-I-ever" game among the Big Brother housemates on Saturday night, Ifu Ennada surprised every other housemates when she said she’s never had sexual intercourse before.
In a video clip which emerged on social media, the reality TV star was captured saying; “Never have I ever had a proper f**k”.
The housemates were literally surprised, and asked her to say it again, and she said, “I have never had a sexual intercouse.. I’ve never had a d**k inside of me”.
Then one of the housemates joked saying, “Can someone please f**k this girl right now”?
Watch the video below: