The lawmakers, according to a source in the House, are also lobbying for the chairmanship of the standing committees. 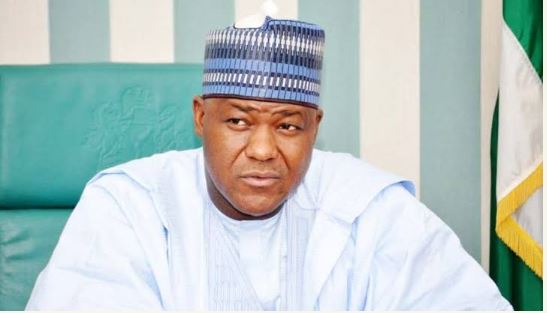 Mr Yakubu Dogara
Members of the House of Representatives loyal to the Speaker, Mr Yakubu Dogara, have started negotiations with the Majority Leader and candidate of the All Progressives Congress for the Speaker in the ninth National Assembly, Mr Femi Gbajabiamila, for leadership positions and committee appointments.
The PUNCH learnt in Abuja on Tuesday that Dogara was also in talks with Gbajabiamila on the fate of his loyalists in the next Assembly.
While the APC candidates for the presiding offices of the House – Speaker and Deputy Speaker – have been declared, those who will occupy the principal offices are still unknown.
The offices include Majority Leader, Deputy Majority Leader, Chief/Majority Whip and Deputy Chief/Majority Whip.
The lawmakers, according to a source in the House, are also lobbying for the chairmanship of the standing committees.
Top Stories