A Nigerian university student has suffered a really horrific accident while traveling for his father's burial. 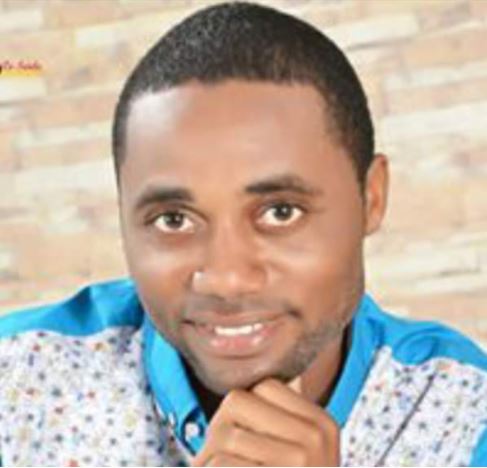 Pillah Romans
It has been reported that Pillah Romans, a medical student of Benue State University will not be writing his professional MBBS today after he was involved in an accident while travelling to make preparations for his father's burial.
Pillah Romans was involved in a road accident on Sunday, June 2, 2019 while on his way to his village, Gboko, to prepare for his late father's burial which is scheduled to hold on Friday, June 7, 2019.
Phillah, the former NUBESS National President, was travelling from Makurdi to Gboko when the accident occurred, according to online reports. He was left unconscious and is currently fighting for his life.
His body was reportedly removed from under the vehicle he was in and he was rushed to a hospital close to the accident scene, from where he was transferred to Benue State University Teaching Hospital.
Below are photos from the accident scene: 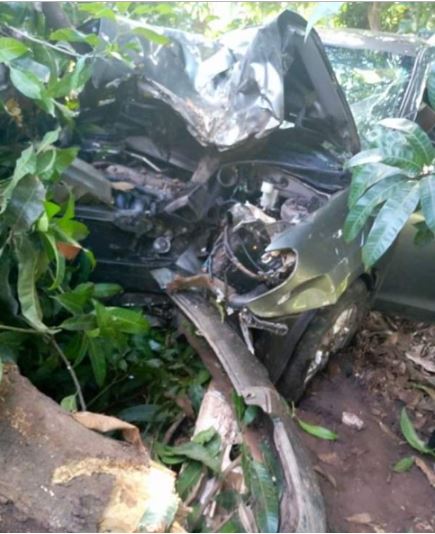 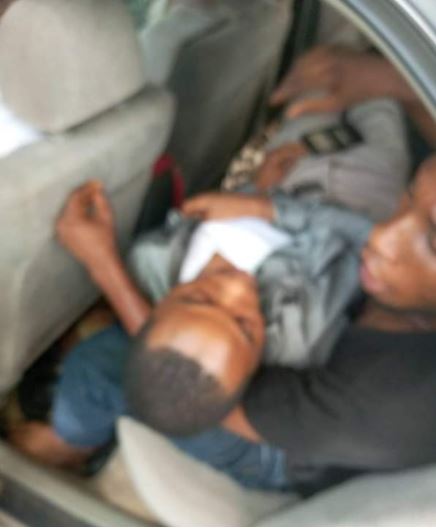 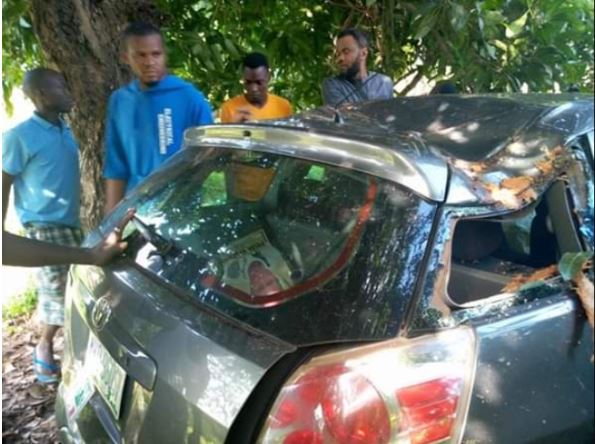 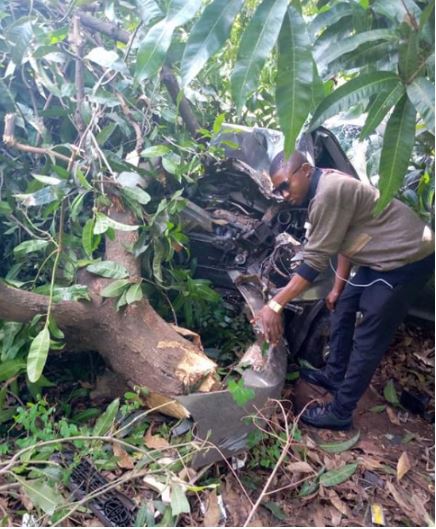