How Aisha Is Stealing Show In Buhari's 'Next Level'


It was reported that to fulfil his pledge when he assumed office in 2015, his wife was given the title, Wife of the President, against the usual First Lady. 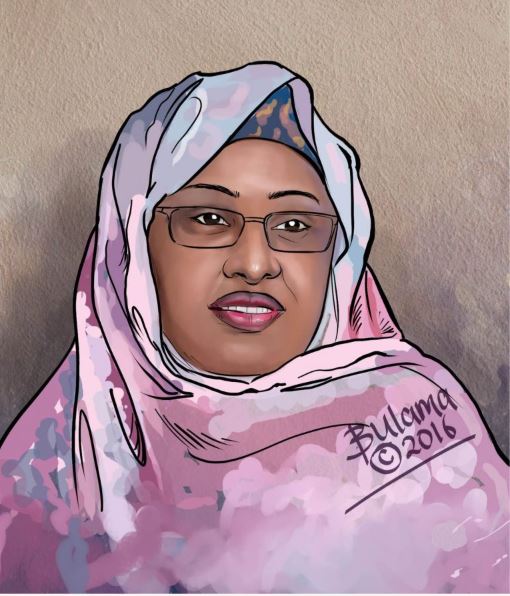