A woman has been left totally stunned after she used Twitter to search for her brother whom she had never seen. 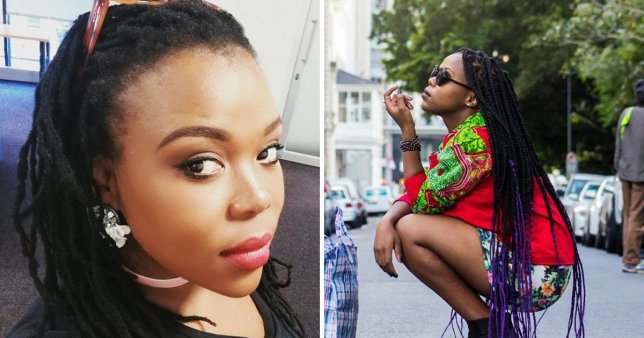 Sanelisiwe Sani Xaba
When poet Sanelisiwe Sani Xaba put in a request to find the brother she never met, Twitter did its thing.
Thanks to a few thousand retweets, the 27-year-old from Johannesburg, South Africa, finally found him.
Her initial tweet had a few details about her long-lost sibling, including his name, where he was born, and their mother’s name.
‘I am your sister. Please retweet and help me find my brother. I need him,’ she wrote.
Thankfully, a follower who recognised the name got in touch with Sanelisiwe and before she knew it, she was meeting her brother who was taken away from her by his dad.
Sanelisiwe tells Metro.co.uk: ‘I feel numb.
‘I tweeted around 5pm [with the request]. I woke up the next morning and boom! Someone knew him. It’s someone who grew up with him. I didn’t think it would be that quick.
‘I met my brother, who is 34, the very same day.
‘I keep asking my boyfriend if it really happened. It only hit me the next morning and I just started crying in the bathroom. I was emotional the whole day. I’m at peace now.
‘It’s like a weight has been lifted off my shoulders.’ 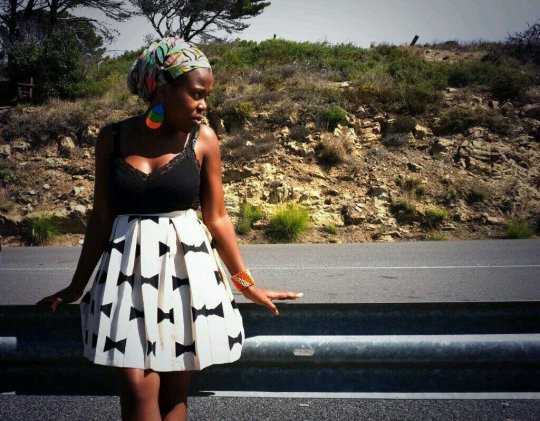 Sanelisiwe, who moved to Johannesburg to aid her mission to find him, adds that the two had been living just 30 minutes from one another.
The brother – who wants to stay away from all the attention right now – was taken away by his father before Sanelisiwe was born.
But their shared mum told her stories of her older sibling, leading her to always imagine what he’d be like.
‘I felt incomplete without him,’ says Sanelisiwe. ‘I wanted to know if he was okay and wanted him to know that we love him.
‘I just needed a brother that is different from my other brother Siyanda. I always wondered what he looked like.
‘It’s the curiosity that made me search for him. I just needed him. And needed to know that he’s alive and warm during the winter and happy on his birthday, and in summer.’
But meeting a sibling for the first time after 27 years takes guts. For Sanelisiwe it meant running away from where they’d arranged to meet – in her home. She couldn’t face her brother because she didn’t know what she was going to see. 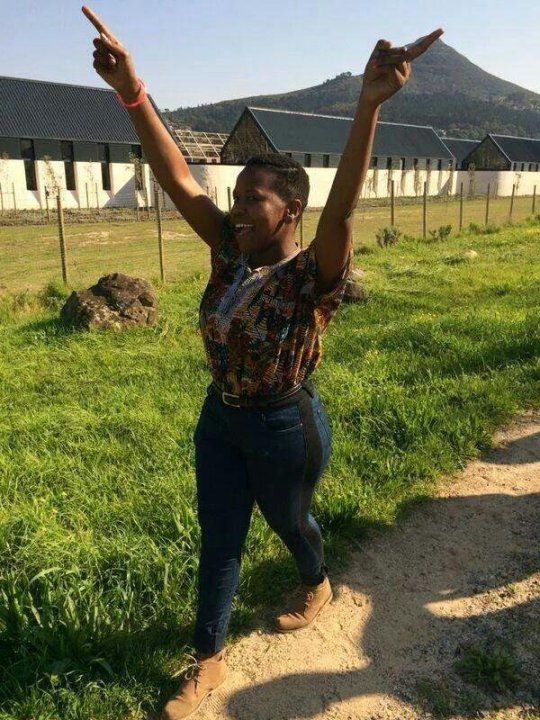 But her boyfriend took him into the house where Sanelisiwe eventually arrived.
‘The first time I saw him was scary, I remember we stood staring at each other for a few seconds which felt like an hour,’ she explains.
‘I thought “Oh my god, you look like Siyanda” and I said it out loud. We hugged and I cried.
‘We sat across each other just amazed. I offered him water and my boyfriend offered him a beer and a joint. We sat and talked and exchanged pictures. It was an amazing feeling. The entire time I sat studying his face.
‘We hugged again for a good 15 minutes.’
Sanelisiwe then told her mum about her absent son. Her mum thanked her for bringing the family together.
The family is overwhelmed with all the online support. They’re now enjoying getting to know one another.
***
Source: Metro UK
Top Stories