The leader of the NURTW, Musiliu Akinsanya aka MC Oluomo, has a beautiful daughter who is celebrating her birthday today. 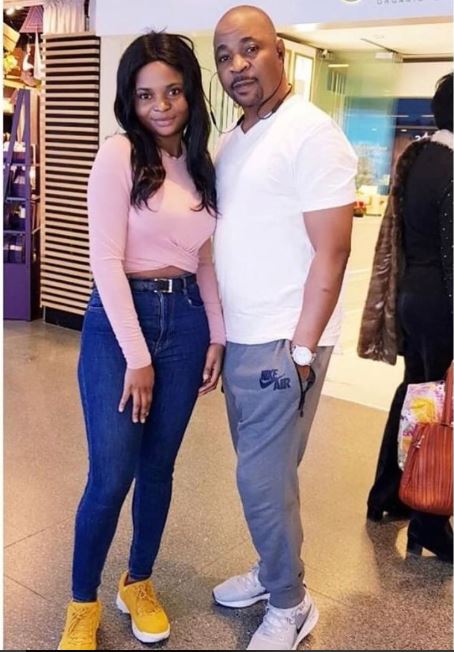 MC Oluomo and Mistura
Popular Lagos NURTW chairman known as Mc Oluomo shares adorable photos of his pretty daughter Mistura to celebrated her birthday.
His social media followers have also joined him in makring the special day for the damsel with good comments.
He boasts of several wives and kids across the world.
MC Uluomo, till date remains a major force in the politics of Lagos State. He belongs to the ruling All Progressives Congress and he is an ally of the Southwestern political jugernaut, Asiwaju Bola Ahmed Tinubu. 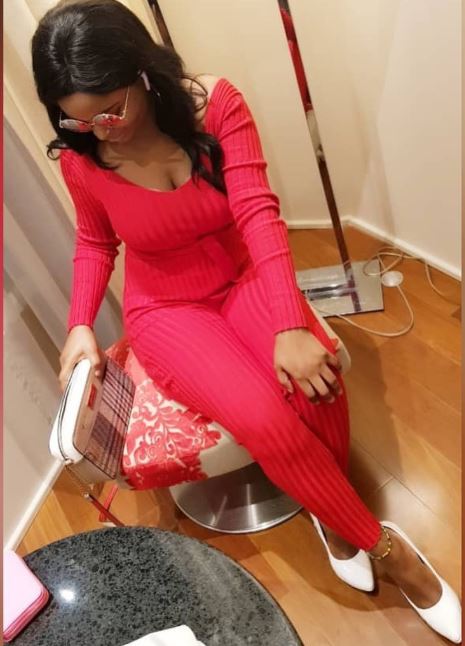 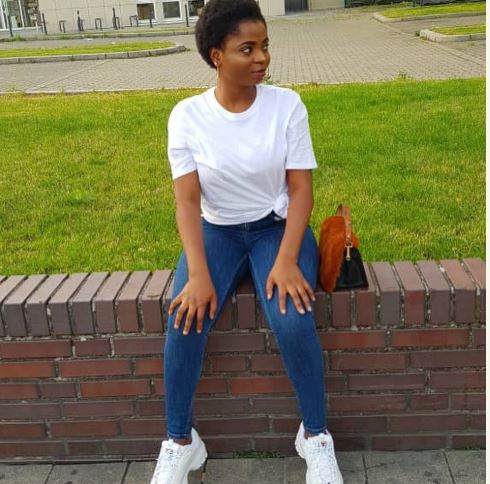