Godwin Obaseki, the Edo State Governor, has approved the reshuffle of the State Executive Council, with some commissioners relieved of their appointments. 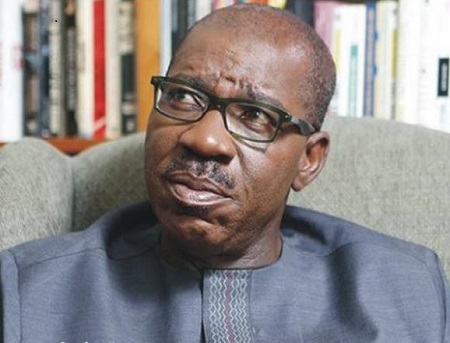 He added: “The state government offers its immense gratitude to the outgoing commissioners for their service and assures of continued cordial relations in the years ahead, while congratulating the newly appointed commissioners and special advisers, urging them to serve the people with integrity.”

Ogie advised the outgoing commissioners to hand over all government property in their possession to the permanent secretaries in their ministries and wished them well in their future endeavours.
Top Stories