The story has been told of how hoodlums held many delegates hostage and stoped the Ijaw National Congress election in Bayelsa. 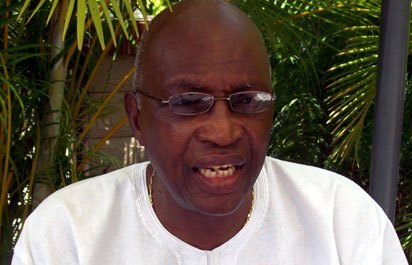