BBNaija: 'I Used To See Visions, I May Be A Pastor Someday' - Mercy Eke Reveals


Big Brother Naija housemate, Mercy Eke, has said she used to see visions and may end up becoming a pastor someday. 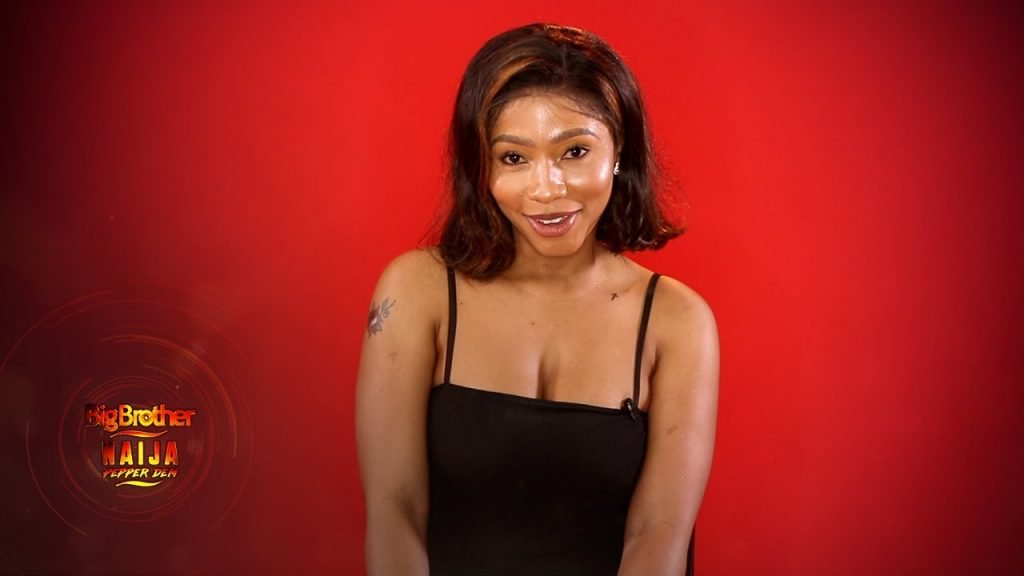 Mercy
Mercy Eke, Big Brother Naija 2019 (season 4) reality TV star, has declared that she would give her life to Christ and become a pastor someday.

Mercy, who is seen as one of the strongest contenders for this year’s #bbnaija show, is among the housemate not put up for eviction this week.

She also escaped a strike and an eviction after smashing #bigbrother’s phone during last Saturday’s night party.

The 26-year-old video vixen also said that she really does not care about what people say about her style of dressing.

The Lagos-based businesswoman said that things of this world have eclipsed her spiritual life, adding that while growing up, she used to dream and see things that came to pass.

The fair-skinned housemate stated this during a mutual interaction with her best friend in the house, Diane.

According to her, “When I dress, I dress for different occasions. I dress to slay, I’m a fashion person; not just the small things you see here. I have official wears, dresses for church, and social outings. I don’t care about what anyone says about my dressing because I dress to be happy. Like, I can’t wear jeans nor a tight jump-suit to church.

“I may be a pastor someday.” she continued.

“I feel I have a calling. When I was little, I use to see visions and my dreams did come to pass. At some points, I stopped telling my dreams and visions to people so that they don’t label me a witch. I’ll give my life to Christ,” she told Diane.
Top Stories