It was gathered that the committee equally recovered some of the properties from the former aides and appointees of Okorocha. 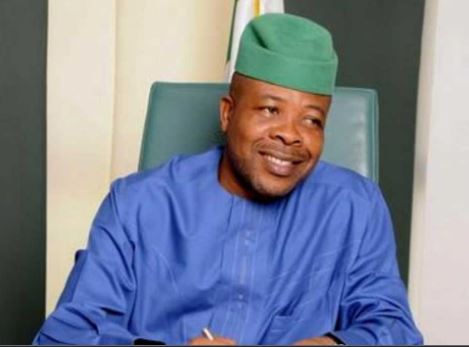 Ndubuaku, who spoke to our correspondent in Owerri, the state capital,  on Tuesday, said that the committee had equally recovered two ashphat plants.

The governor’s aide said that the committee had recovered properties worth N1bn.

Ndubuaku, who served as a lawmaker in the state between 1999 and 2007, said the committee was not on a witch-hunt as being alleged by the immediate past governor of the state, Rochas Okorocha.

According to him,  not all the recovered properties belonged to the members of the Okorocha family.

He said that the committee equally recovered some of the properties from the former aides and appointees of Okorocha.

Ndubuaku, said that Okorocha “damaged” the state by allegedly governing the state wrongly.

According to him "We are not witch hunting anybody. The facts are there.

“We have recovered over 70 vehicles. We equally recovered two ashphat plants.

“The estimate of things we have recovered is about N1bn. More are to come. We have all the records.”
Top Stories