Shatta Wale has marked the women he dated in the past by claiming they never added anything tangible to him. 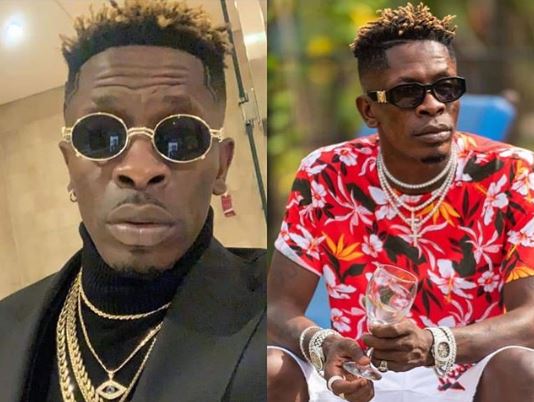 Shatta Wale
Ghana’s dancehall singer, Shatta Wale took a major jibe at all this exes by saying they never made any positive impact in his life.
Shatta Wale said they all gave in to dating him because he is famous which leaves him unperturbed when they leave. He described them all as ‘distractions’ in the interview on Rainbow Radio, and further added that his dream is to buy a private jet and not to keep women.
He said: “I want to buy a private jet and so you cannot distract me in buying my private jet, and so when you come into my lie and mess up and go, you go”.
This is coming after his relationship with his baby mama, Shatta Michy crashed amid report of an alleged domestic abuse and insecurity.
Top Stories