How LG Chairman Foiled The Sale Of Newborn Baby In Edo


A Local Government chairman has reportedly foiled the planned sale of a newborn baby in Edo state. 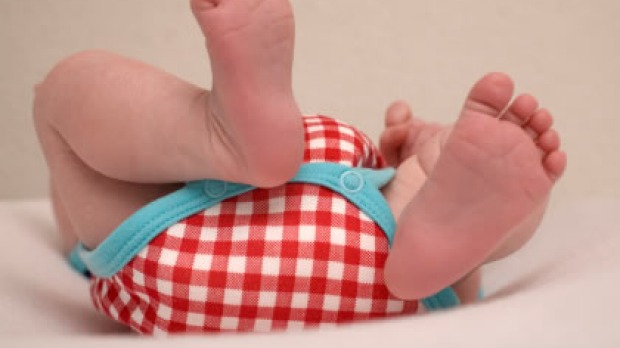 File photo
The Chairman, Etsako-Central Local Government of Edo State, Mr John Akhigbe, on Thursday, pledged to ensure the survival and upkeep of a week-old baby girl, whose teenage mother allegedly attempted to sell after birth.

Akhigbe gave the pledge at the Irua Primary Healthcare Centre in Fugar, where the baby was delivered.

The council chairman who was on a visit to health facilities in the area said he got wind of the attempt to sell the baby and decided to visit the centre.

He said the council was in the process of documenting who would be the custodian of the baby since the mother and her family had the intention of selling her.
According to the chairman, the primary responsibility of any government is to protect lives and property, hence the life of the little baby must be protected by the government.

“Here in Edo, there is no baby factory where babies are sold, like in some parts of the country.

“As the chairman of the local government, I will do everything possible to see to the survival of the child,’’ he said.

Akhigbe directed the security operatives to investigate and arrest all those behind the attempt to sell the baby.

The News Agency of Nigeria reports that that the baby’s mother is a 15-year-old girl, who resides in the council area.
Top Stories