Monroe denied that the attacks in South Africa are xenophobic and targeted at Nigerians. 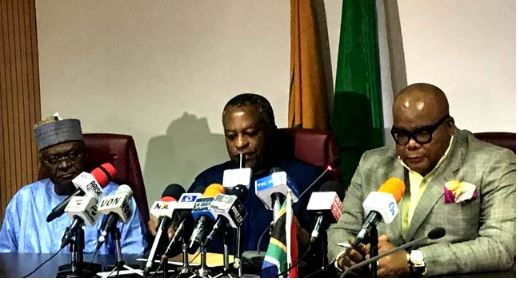