Nigerian comedian, Basketmouth has said that he will not be a happy person should Tacha win the BBNaija TV show. 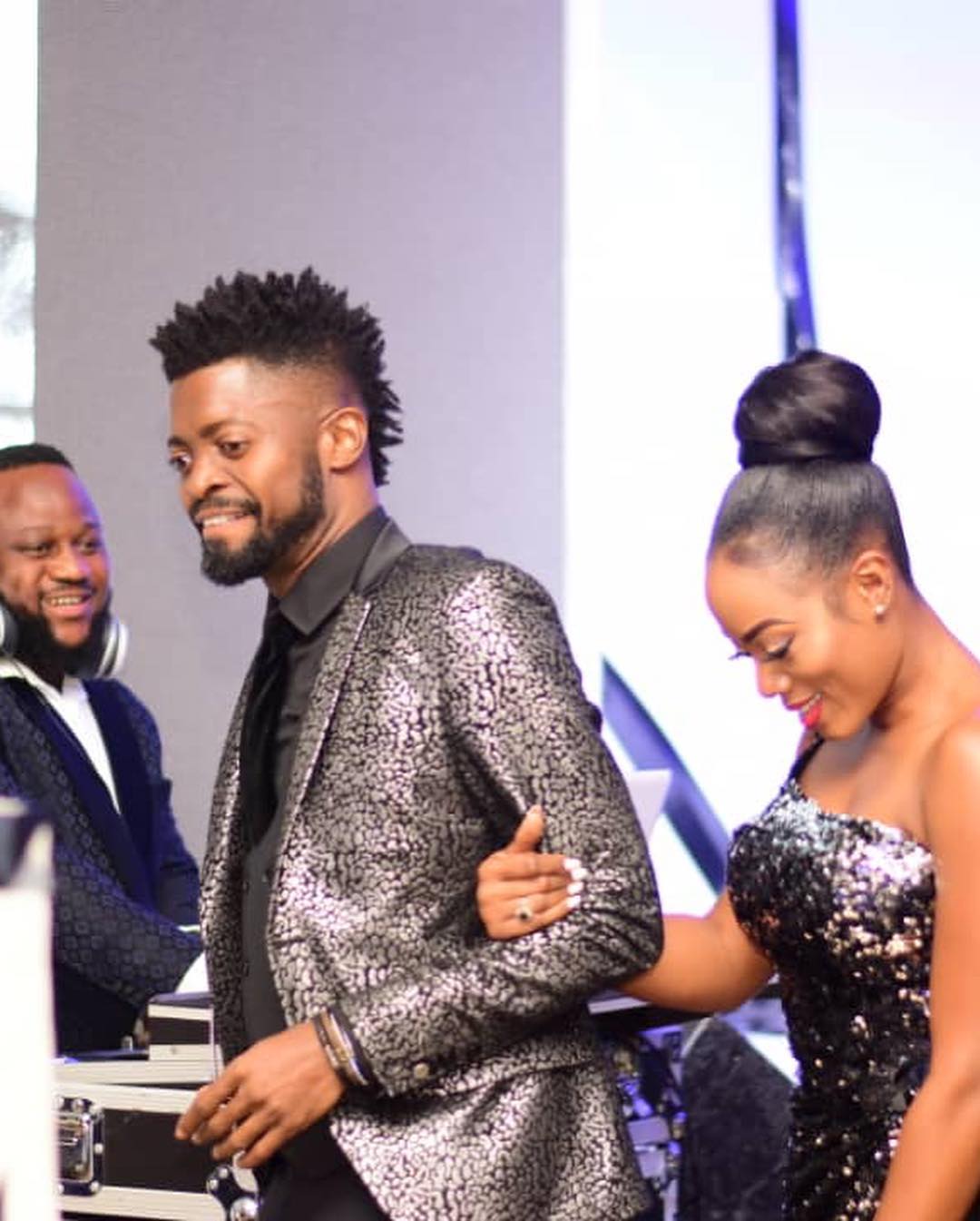 Basketmouth has voiced his opinion on Tacha
Comedian, Basketmouth has openly expressed his disdain for BBNaija housemate, Tacha, saying he will be depressed if she eventually emerges the winner of this year's edition of the reality show
Tacha who is known in the house for her contentious nature had on different occasions looked down on other housemates and even disrespected Big Brother.
Her bad attitude and character has won her many haters and followers alike.
In an exclusive chat, Basketmouth revealed that he wasn’t a supporter of Tacha, adding that he would be depressed if she won the show.
“I’ll be depressed if Tacha wins Big Brother Naija because I’d wonder what we’re promoting. Are we promoting disrespect? Are we promoting a lack of team spirit? Because she doesn’t have a good team spirit.”
“I’m sorry, but with all due respect to the fans that love her, I don’t like her arrogance and the fact that she’s rude and disrespectful. I don’t buy into that,” Basketmouth said.