Mike, an athlete is one of the leading housemates in the ongoing Big Brother Naija reality show. 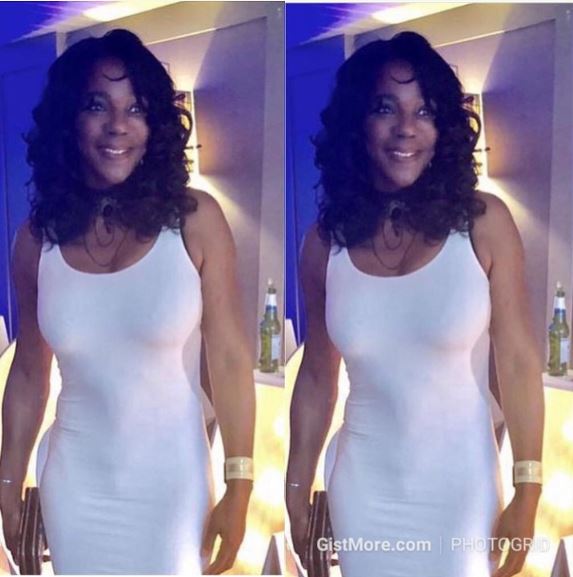 Mike's mother
Mike's mum is such a gorgeous looking woman as seen in the photographs of her that surfaced online.
She looks so young and many don't believe she is the mother of the 28 years old handsome man making waves in the BBNaija house.
In a social media post, she revealed that she is a single mother who struggled to cater for her children.
Mike who grew up in the United Kingdom is being tipped to win the N60 million prize money attached to the show.
The bearded man will have to compete with the likes of Tacha, Mercy, Frodd and Seyi at the end of the show. 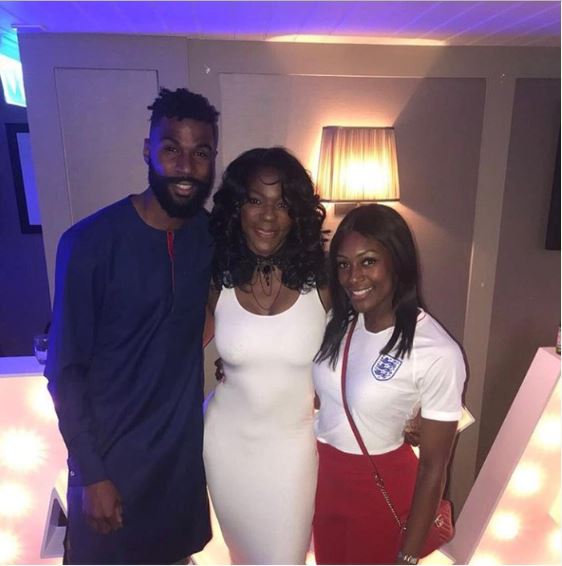 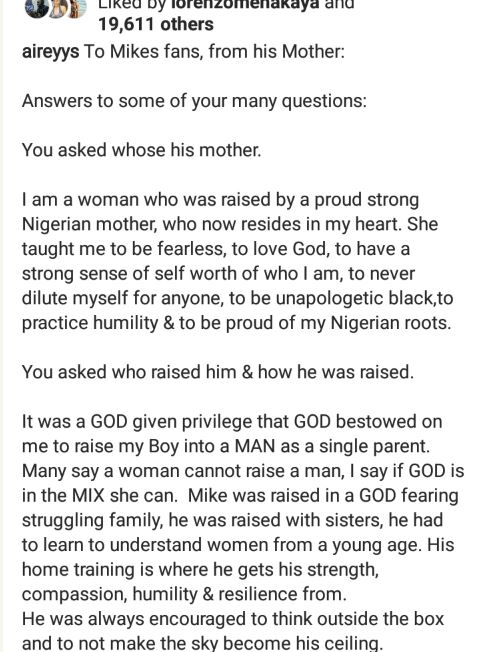