The celebrity couple has agreed to split 50/50 custody and co-parent their daughter as they work out their personal issues. 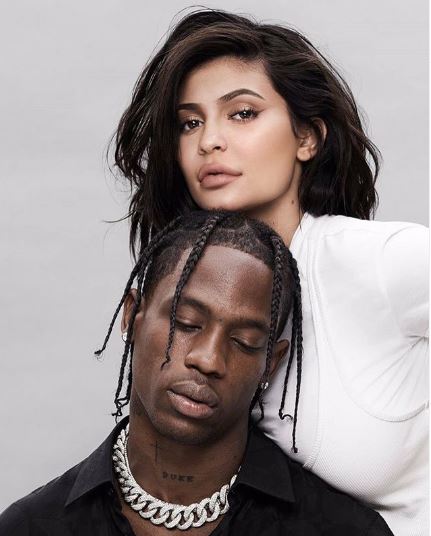 Kylie Jenner and Travis Scott
Celebrity couple, Kylie Jenner and Travis Scott split after two years of years dating.
According to TMZ, the 22 years old make-up mogul and the 28 years old rapper have not been seen together in public since Travis “Look Mom, I Can Fly” documentary which premiered in Santa Monica on Aug. 27.
A source close to the couple spoke with E! News:
“Kylie and Travis aren’t officially calling it quits on their relationship, but are taking space apart. It’s not a firm split. They’ve been fighting again, but have still seen each other within this last month.
They fight over ridiculous things and Kylie can be very sceptical about Travis. Travis has been stressed with dropping new music.”
The celebrity couple has agreed to split 50/50 custody and co-parent their daughter as they work out their personal issues.
Scott was noticeably absent over weekend in South Carolina, where Jenner, along with her daughter attended Justin and Hailey Bieber’s wedding.
In September, Jenner posed for Playboy in a bare-it-all cover shoot alongside her rapper boyfriend. In the pic, Jenner stands nude adorning only a cowboy hat. She embraces Scott, who is shirtless. leaving just her famous assets on display. Scott creative-directed Jenner’s shots himself.
Jenner who is a prolific social media user hasn’t shared any pictures of Travis on her Instagram feed since September 10, when she promoted their racy Playboy magazine cover shoot.
Top Stories