award-winning US rapper/singer, Future brags about his estranged relationship with his babymama in a new song. 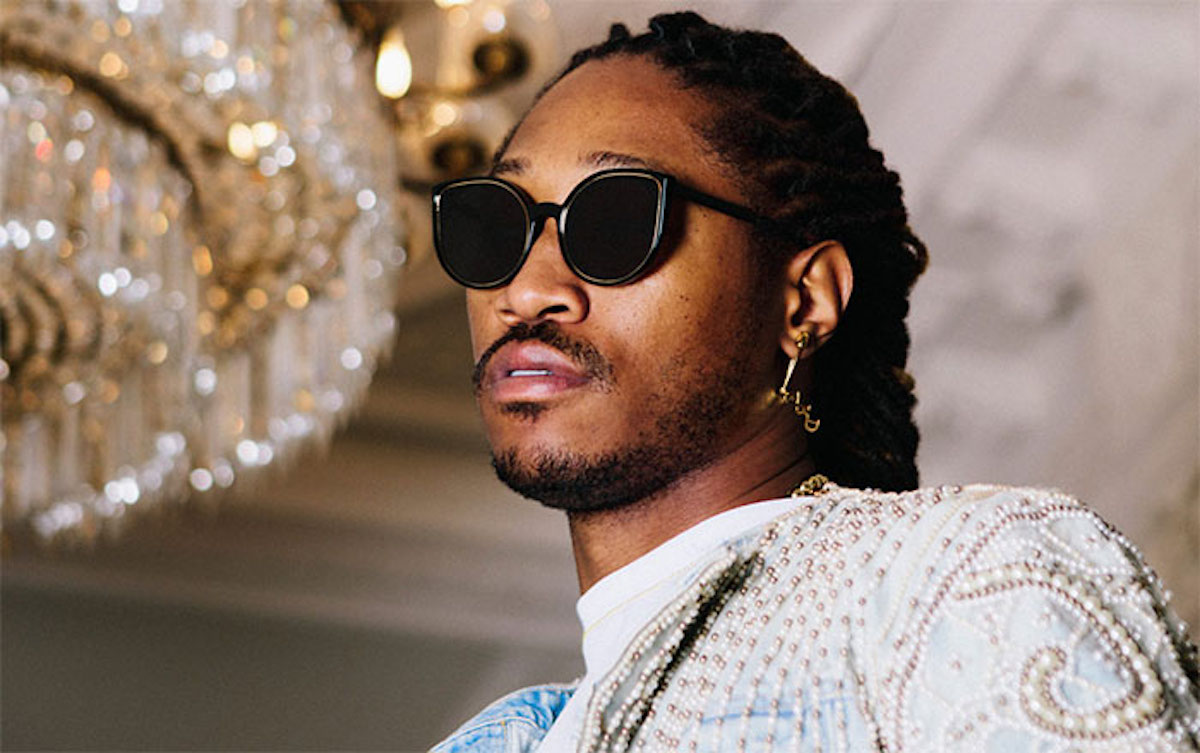 Future
Future, who reportedly has 6 children by 6 different women, bragged about their estranged relationship in a new song.

This past weekend, a clip of Future was released on social media of him in the studio working on this latest song. In the clip, he rapped about not knowing his latest baby mama's name.

He said: "I don’t know her name but she had my child."

Fans took to Twitter to react to Future's line.
See below:

19-Year-Old Who Was Plotting To Blackmail Singer, Salawa Abeni With Nude Photos Has Been Nabbed
Recent Stories