Ex-BBNaija Housemate, Seyi In Loved Up Photos With Girlfriend, Adeshola


Loved up photos of BBNaija Seyi Awolowo and girlfriend Adeshola. 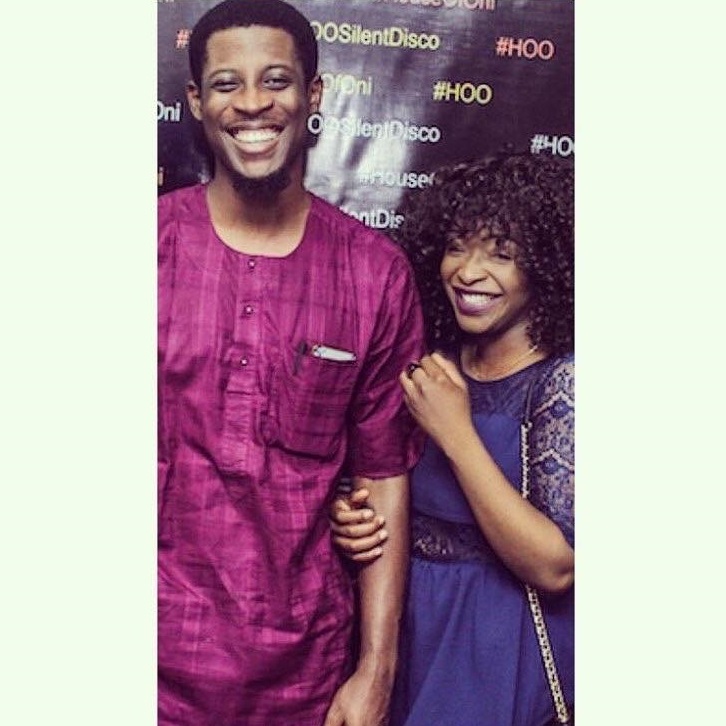 Yesterday, the top 5 finalists of the just concluded BBNaija reality TV show attended a press conference and Seyi came along with his beautiful girlfriend, Adeshola.

Seyi who was the 4th runner up in the BBNaija 'Pepper Dem' just couldn’t keep his hands off his girlfriend, Adeshola during the press briefing.

You may have been wondering, who is Seyi Awolowo’s girlfriend?

All we know for now is that Adeshola is a makeup artiste and a fashion designer.

She was also present at the grand finale of the reality TV show and Seyi on sighting her in the crowd, screamed in excitement.

See loved up photos of them below: 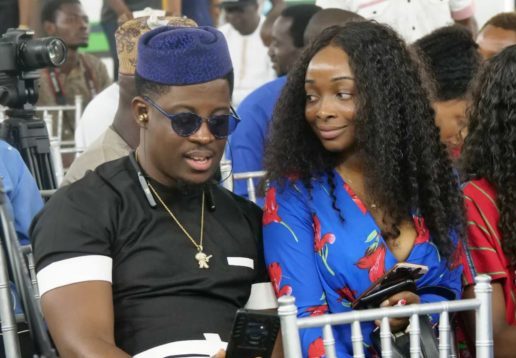 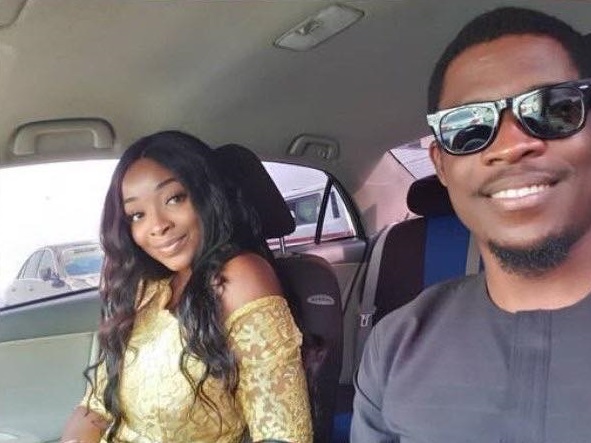 During the show, fans got excited when it seemed like the Pepper Dem housemates Seyi and Tacha were ‘catching feelings’ for each other.
Later in the show, the two however had a misunderstanding that led to the end of their “ship” but a few housemates still kept their hopes high for the two, believing they would reconcile outside the house and pick up from where they left off.

With this show of affection for his girlfriend since he stepped out of the house, it is believed that all hopes have been shattered.
Top Stories