The story has been told of a young man who 'grew breasts' like a woman after he took some autism drugs. 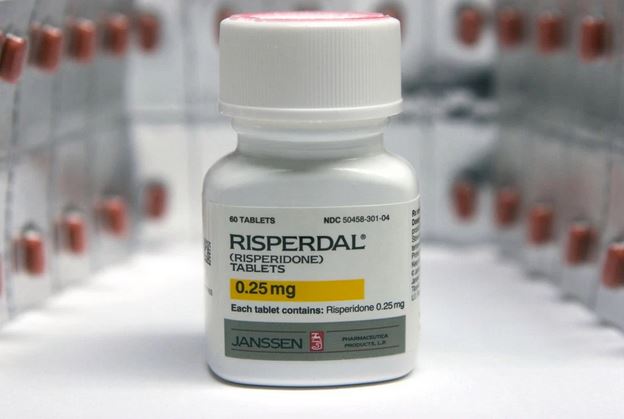 Anti-psychotic drug Risperdal was prescribed to Nicholas Murray as a youngster
A man who grew breasts after taking an autism drug has scooped £6billion in punitive damages from Johnson & Johnson in the US.

Nicholas Murray's win before a court in Philadelphia paves the way for "thousands of Risperdal cases" pending in the state of Pennsylvania, reports Reuters.
His lawyers, Tom Kline and Jason Itkin, criticised J&J and its subsidiary Janssen for chasing profit at all costs, and "choosing billions over children".

But the pharmaceutical giant said the massive pay out was "grossly disproportionate" and that it was "confident it will be overturned" at appeal.

In his lawsuit, Murray, now 26, alleged that he developed breasts after his doctors began prescribing him Risperdal off-label in 2003 after a psychologist diagnosed him with autism spectrum disorder.

He, like other male plaintiffs in the mass tort litigation over Risperdal, claims he developed breasts after he took the medicine as a child.
***
Source: TheSun UK
Top Stories