According to the governor, the movement of facilities, worth millions of naira, away from a Jericho facility that was at 80 percent completion stage is a waste of resources. 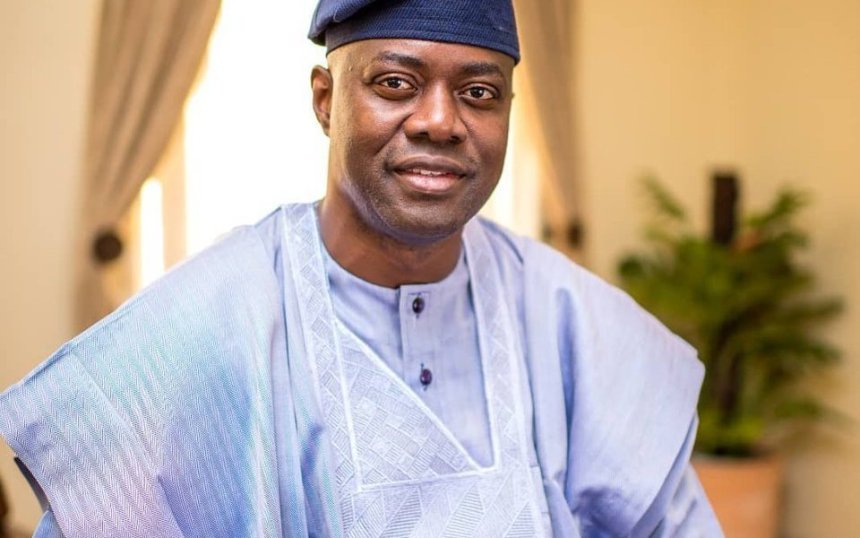 The governor claimed that the previous administration attempted to fool the people of the State with bogus contracts and projects to the detriment of the people.

Makinde said this during the inspection one of the oldest hospitals in the state; Jericho nursing home, where he frowned at the level of neglect of the facilities.

According to the governor, the movement of facilities, worth millions of naira, away from a Jericho facility that was at 80 percent completion stage is a waste of resources.

“You have all seen the situation out there; it is almost like wasting the resources of the state.

“They took all the equipment from there to do ceremonial commissioning at Olodo. I believe you can fool some people some of the time but it is difficult to fool all of the people all the time. So, we will go back and relocate the Jericho Specialist Hospital and that would be taken as an emergency because it has to happen between now and the end of the year,” he said.

He, however, promised to complete abandoned projects before the end of 2019.

“This facility, for instance, is going to be finished up and, by then, we will take the movement of the people from Jericho Specialist to this place as an emergency. Our target is to complete the project before the end of this year.”

Makinde’s comments is in reaction to criticisms by the Oyo State All Progressives Congress (APC) of his plans to reconstruct Iwo Road Interchange with the sum of N8 billion.

The APC in a statement on Friday described the planned reconstruction as a misplaced priority and an attempt to squander government resources.