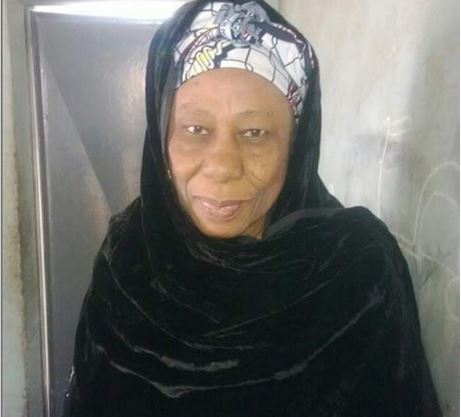 According to Punch Metro, the last surviving widow of the late Prime Minister Tafawa Balewa has died.

President Muhammadu Buhari has condoled with the family of the late Prime Minister on the loss.

A Press release signed by Senior Special Assistant to the President (Media and Publicity), Garba Shehu, noted that the octogenarian died in a private hospital in Lagos.

In a message sent through the Bauchi State Governor, Bala Mohammed, President Buhari said: “It was with the deepest sense of sorrow that I have learnt of the tragic demise of Hajiya Jummai Tafawa Balewa.

“In her sad demise, Nigeria has lost an outstanding political figure who was passionately committed to the cause of the family and the legacies of her late husband.

“I convey my heartfelt condolences to members of the bereaved family, the government and people of Bauchi State and the entire people of our dear country.

“May Allah repose her soul.”

Meanwhile, President Buhari has directed the Secretary to the Government of the Federation, Boss Mustapha, to make an aircraft available from the Presidential fleet for the evacuation of the remains of the late Prime Minister’s wife from Lagos, where she had died in a private hospital.

Her body will be flown to Bauchi where her burial events will take place on Monday.