The body of a 17-year-old boy, Opeyemi Oluwafemi, has been found hanging from a tree at Epe Ekiti in the Ijero Local Government Area of Ekiti State. 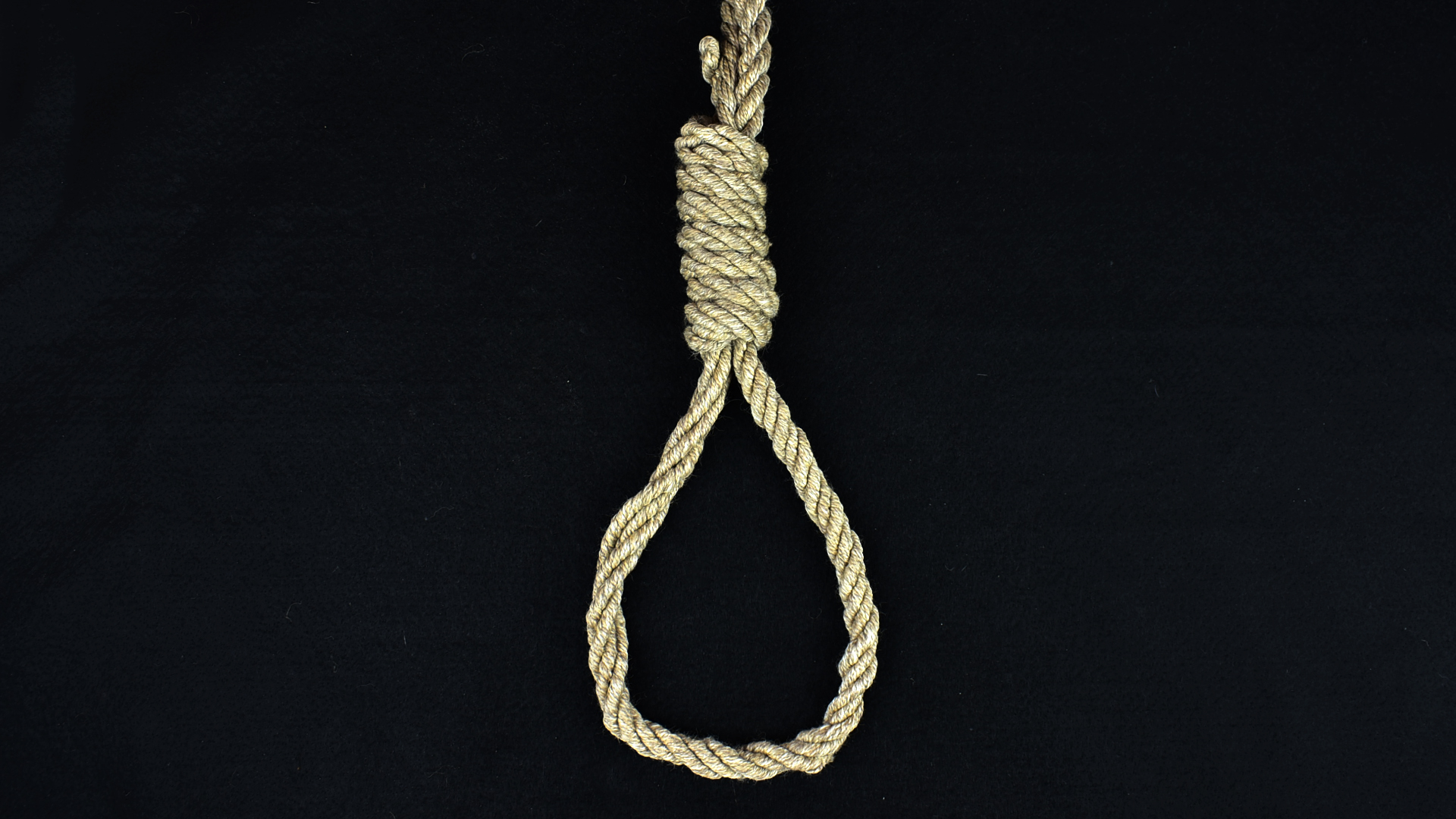 The body of a 17-year-old boy, Opeyemi Oluwafemi, has been found hanging from a tree at Epe Ekiti in the Ijero Local Government Area of Ekiti State.

Sources in the community believed the boy might have been compelled to take his life over alleged maltreatment by his father, who was said to be fond of torturing him with dangerous objects at the slightest provocation.

The dangling decomposing body of the boy was found around 4.30 p.m. on Saturday in a nearby bush in the town.

Sources said offensive odour from the body and flies which took over the vicinity caught the attention of members of the community who later discovered the decomposing body of the young man dangling from a tree.

A source, who disclosed that they had been looking for the boy for over 10 days, said trouble started when the boy, who was preparing for an examination was beaten up as usual by his father, following which he had to escape from home when he could no longer bear the pain.

The source said, “Since then, people have been looking for him. All efforts to locate him proved abortive and he did not return to the house as expected.

“The boy’s father often extends the maltreatment to his wife. The victim hardly goes to bed without being assaulted,” the source said.

The Police Public Relations Officer, Ekiti State Police Command, DSP Caleb Ikechukwu, confirmed on Monday that the body was found hanging from a tree in a nearby bush.

“However, I cannot confirm at present if the father has been arrested, but investigation is ongoing”, the PPRO said.