A little baby has been rewarded with N1 million by Olakunle Churchill for being named after him. 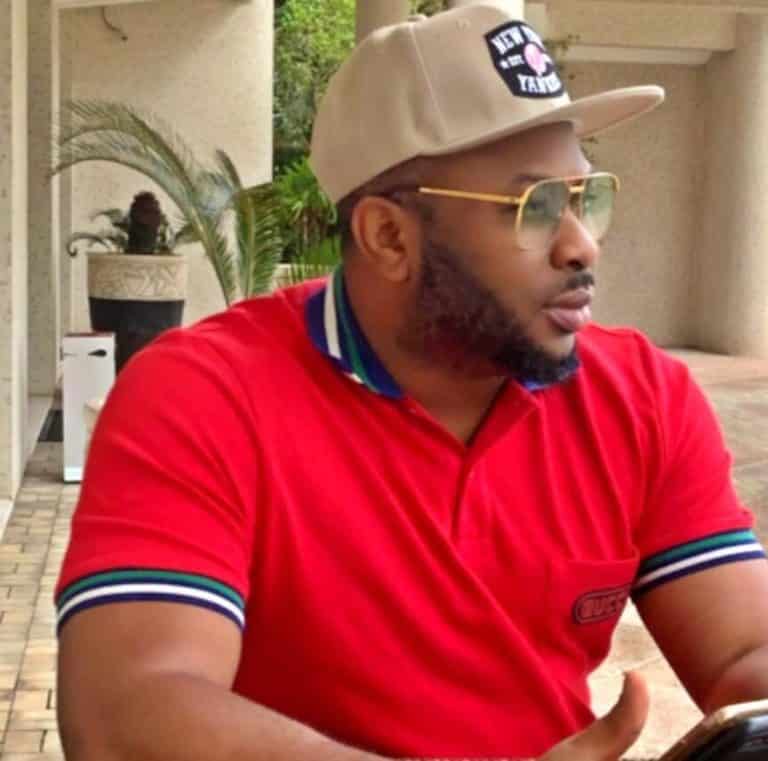 Olakunle Churchill
Tonto Dikeh’s estranged husband, Olakunle Churchill has gifted N1,000,000 to a baby named after him.
The baby was named “Churchill Nwankwo”.
Little Churchill’s mother, Mrs Esther Nwankwo and his grand mother were both on ground to welcome the philanthropist, as he gifted them N1million after carrying the child.
Olakunle Churchill is truly putting efforts in his humanitarian work for the society. As chairman of Big Church Haven Limited and BIG Church Entertainment, which he launched in 2007, many can testify that he has done more of such charity works of recent.
Churchill is also involved in youth empowerment programmes and giving back to the society. He was once praised for visiting the IDP camps in Borno with relief materials.
See more photos below: 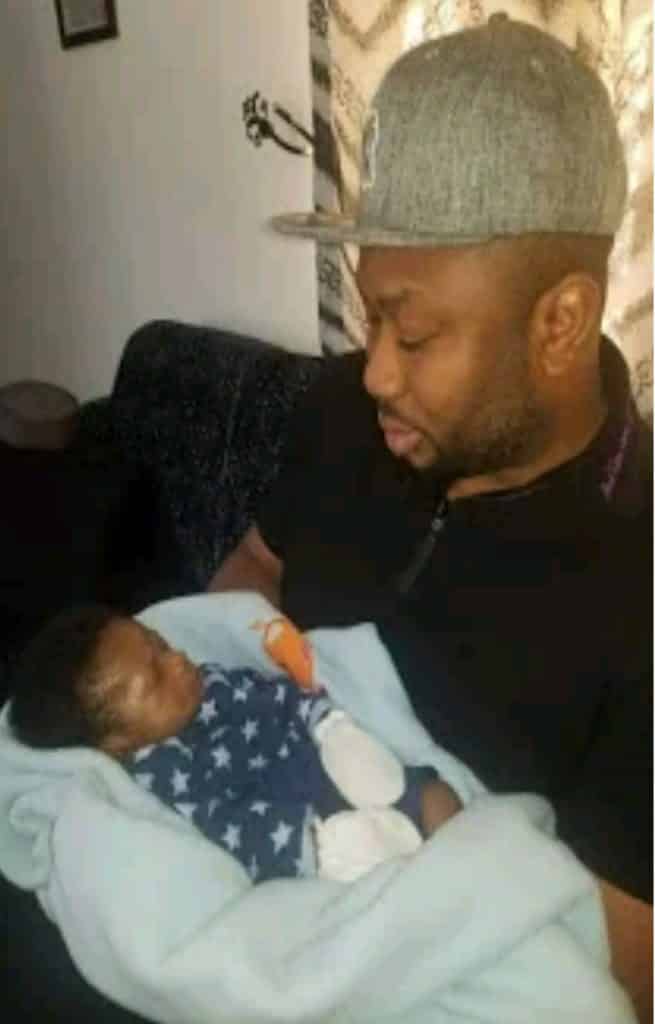 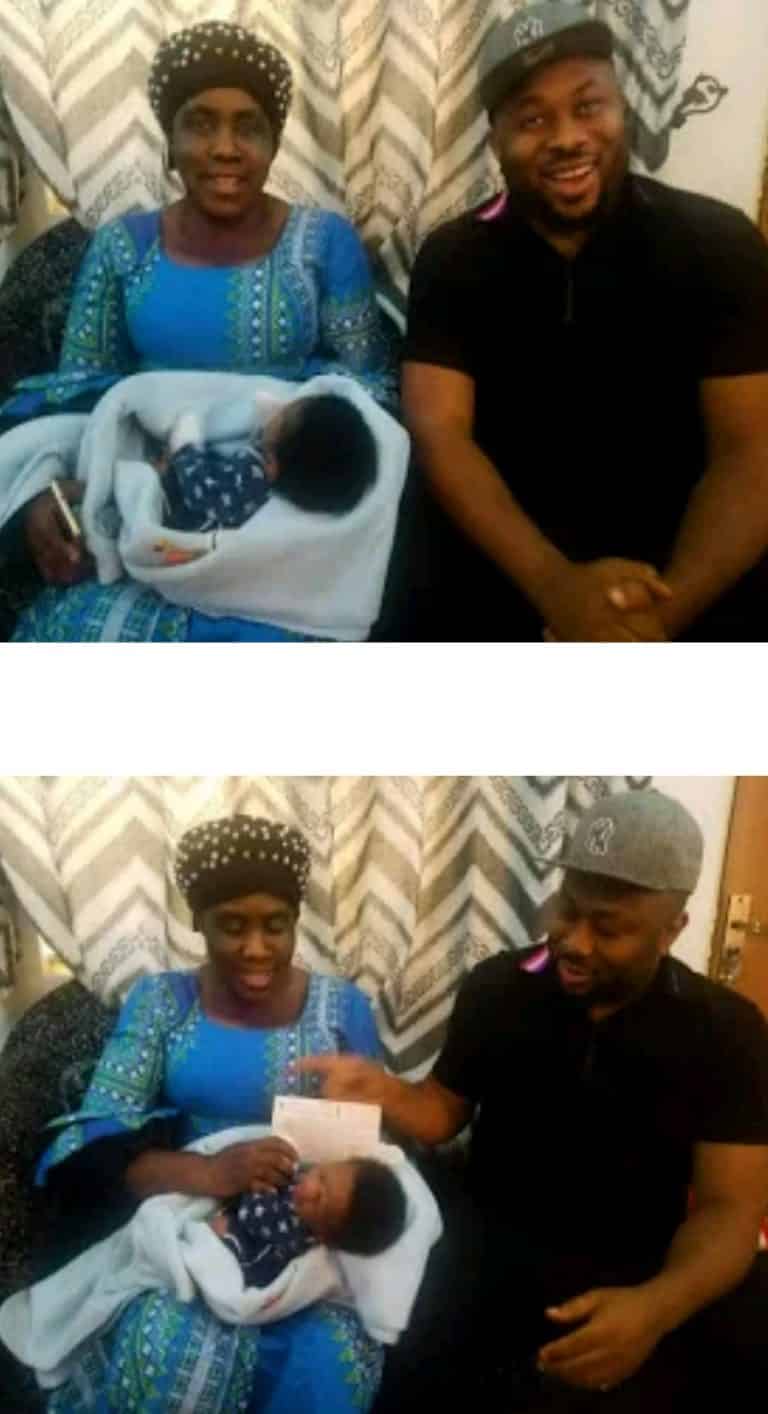