A woman has been hailed after damning the consequences to showoff her Plus-size body even though she risks being trolled by bodyshamers. 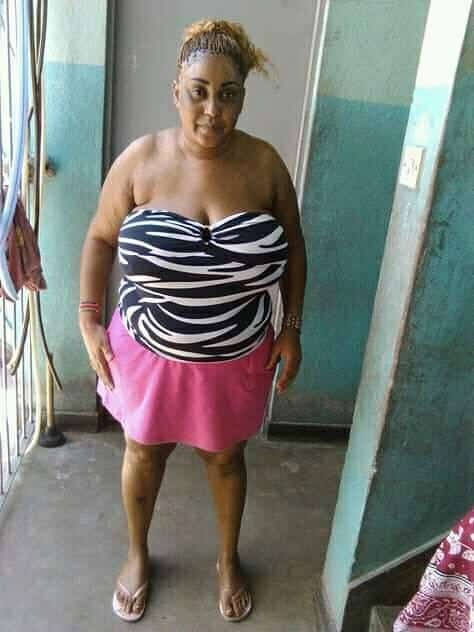 Njabu Gule
A South African woman has got tongues wagging on social media for the right reason.
The woman, won many hearts on the internet for showing herself love after showing off her plus-size body even though she risked getting bashed by trolls.
The woman identified as Njabu Gule posted a photo of herself then went ahead to drop comments, telling herself how sexy she was, and also replied to her comments, to thank herself for the compliments she gave to herself.
She has taught many that being big is not bad at all. Just love yourself.
See screenshots below: 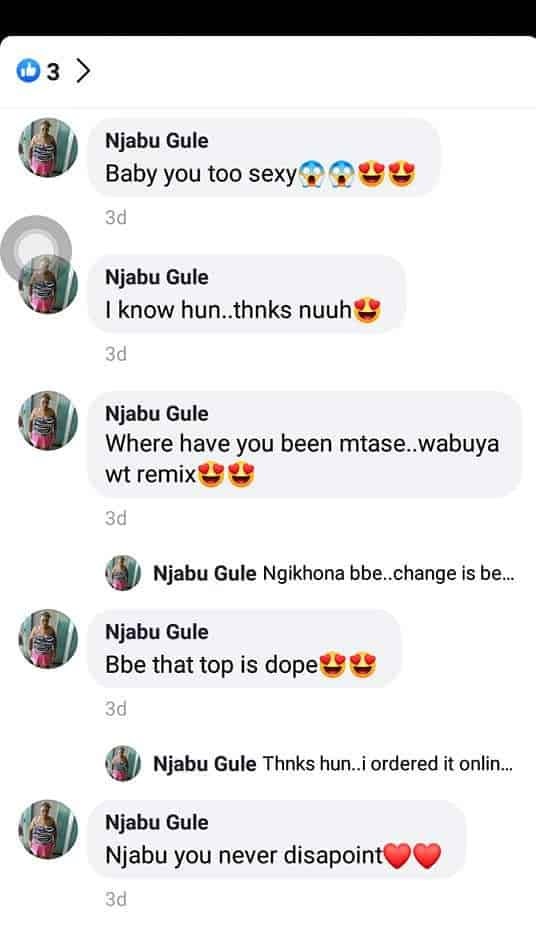