Aggrieved Impeached Deputy Governor of Kogi state, Simon Achuba has sued Gov Yahaya Bello for unlawfully withholding his salary and his other entitlements 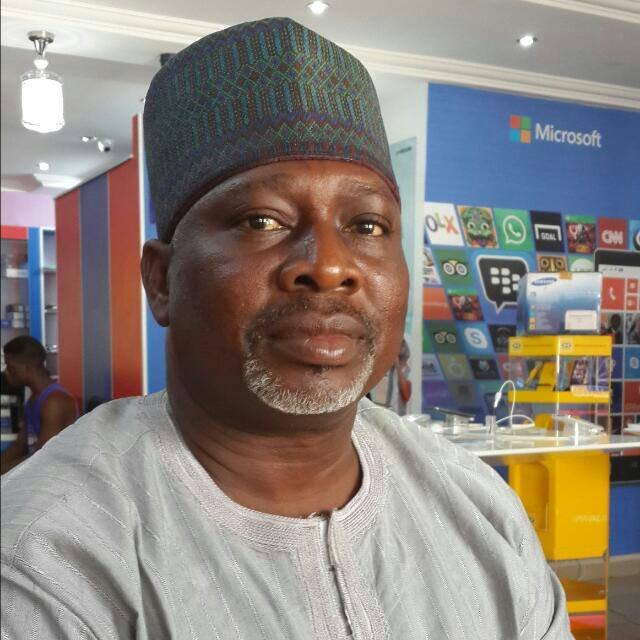 The Impeached Deputy Governor of Kogi, Simon Achuba has sued Governor Yahaya Bello and the Attorney General, alleging among others, the non-payment of his salary and allowances.

In the suit marked: NICN/ABJ/244/2019 filed before the National Industrial Court in Abuja, Achuba wants the court to declare among others, that he is “entitled to all the rights and privileges of the Office of the Deputy Governor of Kogi State of Nigeria including the prompt payment of all his travel allowances, monthly impress, security votes and statutory allocations.”

He accused Bello and the AG of unlawfully withholding his salary and his other entitlements, which are all captured in the 2019 budget already passed by the state’s House of Assembly.

Achuba stated that his decision to resort to court action was informed by the defendants’ refusal to pay him despite repeated demands by his lawyer, Femi Falana (SAN), who had written to them on the issue.

He said beside his salary, security votes, funds for the maintenance of his house, lodge and offices among others, there are other items of expenditure, which his office is entitled to under the appropriation laws of Kogi State, to include burial expenses, motor vehicle fuel cost, cooking gas, motor cycle/bicycle, public relations reporters cassettes recorders, purchase of rain boot, printing of file jackets, purchase of mower, cutlasses and shovels.

In his statement of claim, Achuba stated that his “security vote in the sum of N10million per-month has remained unpaid since April 2018 to August 2019 amounting to the total sum of N180m.”

Achuba is praying the court to order the defendants to pay him N911,572,758.00 being his travel allowances, monthly impress, security votes, and other statutory allocations due to his office as the Deputy Governor of Kogi State.

Trump: US House Confirms Travel Ban Targeting Nigeria And Others