A lecturer who was dismissed from the Lagos State University has sued the university over the sex-for-grade allegation. 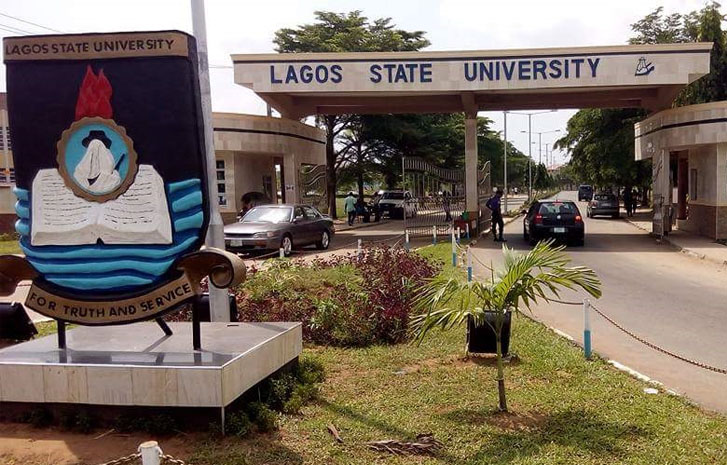 According to a report by TheGuardian, a lecturer in the Faculty of Science, Lagos State University (LASU), Dr. Ogunwande Isiaka Ajani, has challenged his dismissal over allegation of sexual harassment at the National Industrial Court of Nigeria (NICN).He was dismissed by the LASU authorities following complaints by a female student, one Miss Yusuf Abosede, of alleged amorous and sexual overtures.

In the suit filed by his counsel, Akinyemi Oladipo, the claimant joined the university’s Governing Council, the vice chancellor, the registrar and chairman of the Joint Council/Senate (Academic) Disciplinary Committee as co-defendants.

In his origination summons before Justice Obaseki Osaghae, Ajani, claimed that he was not given fair hearing during the investigation before being dismissed.

The defendants, however, in their joint response through their counsel, A.O Agbola, have asked the court to dismiss the suit on the ground that it was frivolous, baseless and lacking in merit.

In her complaints against ogunwande, the student had alleged that the lecturer had been harassing her sexually. While appealing to the authorities to save her from the “harrowing experience”, she hinted that the lecturer was going to “conduct a test for them on Friday February 17, 2017.”

To ascertain the truth about the student’s allegation, the security operatives were placed on alert.After the test, the lecturer was said to have invited the female student to his office where he told her to forget about the test she just wrote with her colleagues, as it would not count.

According to suit, the claimant was alleged to have told the student that a special private tutorial session where she would re-write the test had been arranged for her in his office the following Sunday, February19, 2017.

The dismissed lecturer is therefore praying the court to quash the decision to dismiss him and set aside his dismissal, while the defendants insist that all the laid down rules and regulations were followed before the claimant was allegedly found “culpable in the grave allegation of sexual harassment of his student.”