Woman Kills Husband After He Laughed While His Friends Raped Her


Woman kills husband and buries his body in the garden after he laughed while his friends repeatedly raped her. 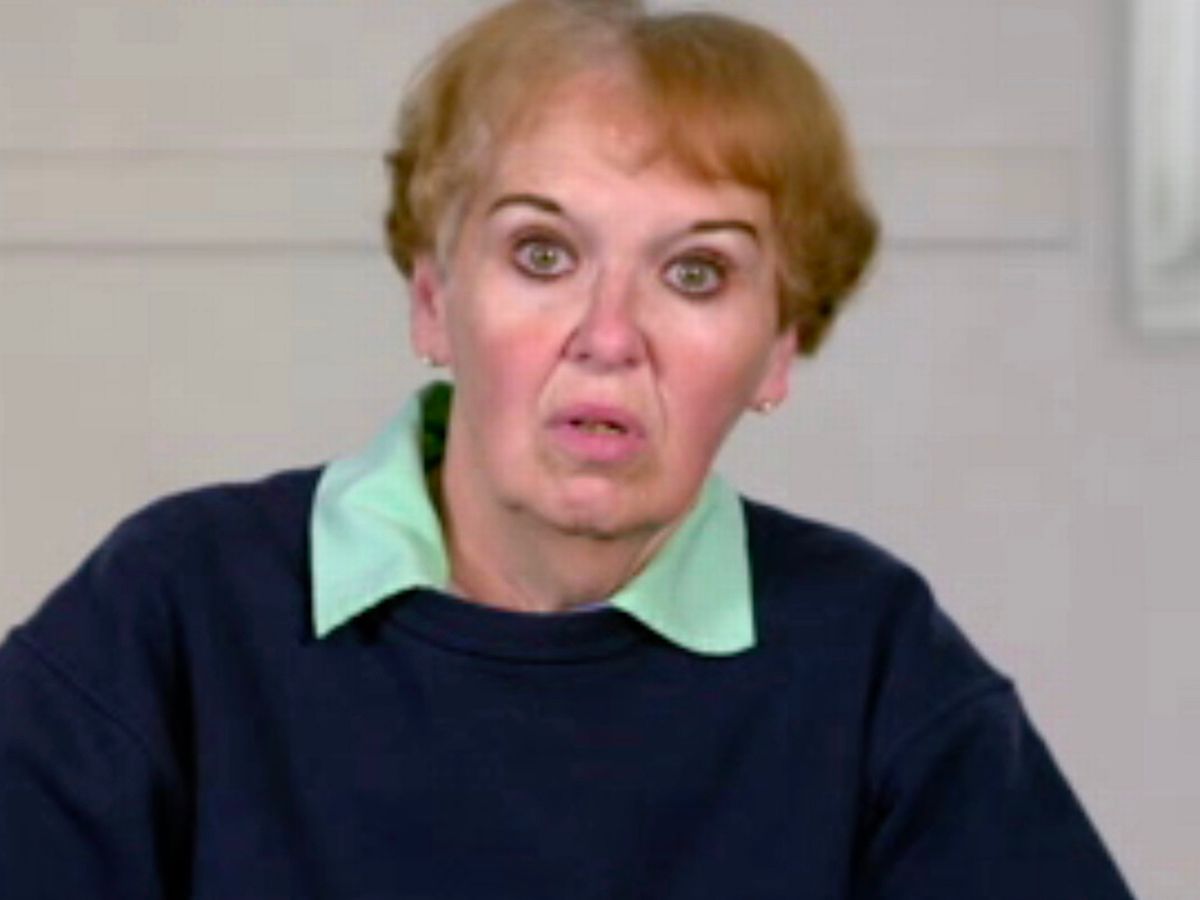 Linda Couch was still a teenager when she met Walter at a wedding reception.

She was instantly smitten by the clean-cut handsome man and "couldn't believe" he wanted to date her.

So when Walter proposed just a few months into their relatonship, Linda jumped at the chance to become his wife when she was just 16.

Speaking to History's I Am A Killer Linda said: "I was still a teen and I thought I was in love. Now, I wish I'd never met him."

The teen bride says the start of the marriage was happy but she claims as soon as she fell pregnant with the couple's first child, Roxanne, things dramatically changed.

Linda said: "He pushed me down the stairs while I was pregnant with Roxanne and when I brought her home he made it clear that all the parenting was down to me.

"He would get angry every time she cried and the slightest thing she would do, he would beat her."

Walter's violence is something Roxanne remembers with heartbreaking clarity.

Now living in Ghana, Roxanne said: "My father had a temper than would go from zero to 80 in a split second. When I was a kid, I looked just like my mum and that wasn't what my father wanted.

"I wasn't pretty enough, my grades weren't good enough, I was never enough for him.

"I would be beaten every day. I got used to it, I just had to deal with it. He portrayed being such a loving father but that was just for show.

"It was an illusion that he created for everyone else. He would hit her and sometimes he would throw her up against the wall."

And then one night, Linda says things took a very dark turn.

Walter regularly enjoyed nights out with his friends and Linda remembers being woken up one night by all his pals in the bedroom she shared with her husband.

She said: "He said they wanted a part of me. I was raped by all his friends and Walt just watched and laughed.

"I felt trapped. Any time his friends came over, that would happen. Slowly but surely he was bringing me to a breakdown."

Then, the young mum of three thought she had a way out - she had been accepted onto a college course, something Walter wasn't happy about.

Linda said: "College was going to be my escape because I would have been there and away from him.

"It angered him and he wanted me to quit the programme and stay at home with him.

"That was the first time in my marriage that I said no to my husband."

The couple argued about it and Linda claims Walter stormed out of the bedroom and went to grab a newly bought gun.

She says they struggled and she kicked him in the groin before grabbing hold of the gun.

Then Linda claims as she stumbled backwards, she tripped and the gun went off, shooting Walter in the head.

But instead of contacting the police immediately, what Linda did next was truly chilling.

Her trial heard that not only did she dig up the couple's vegetable patch for a shallow grave for her husband - she made her three children help her.

Linda has always insisted that what happened on that October night in 1984 was an accident and she did not mean to kill her abusive husband.

But the judge and jury did not agree and she has been in jail for his murder ever since.

Linda was sentenced to life for aggravated murder and has so  far been refused parole seven times.