Producers of the Ogoja Rice have disclosed plans to slash the price of Rice ahead of the Yuletide season in response to the Federal Government’s plea for farmers not to take advantage of the current border closure. 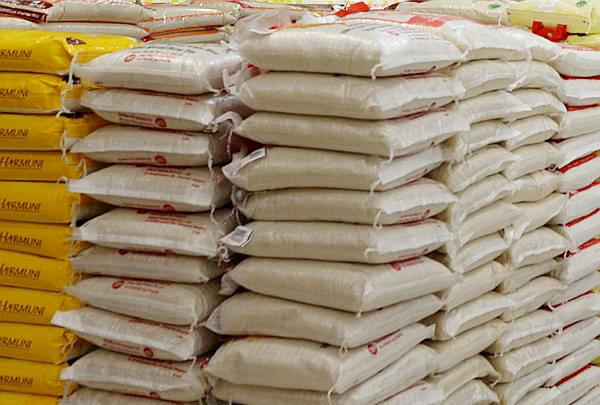 In response to the Federal Government’s plea for farmers not to take advantage of the current border closure, producers of the Ogoja Rice have disclosed plans to slash the price of the grain ahead of the Yuletide season.

Chairman of the Santuscom Agro-Hub Investment Nigeria Limited, producers of Ogoja Rice, Paul Santus, told journalists yesterday, in Abuja, that the company had scaled up production of the brand locally produced in Yala Local Government Area of Cross River State, to meet demand for the grain.

He told Nigerians not to panic ahead of the festive period, as the company is willing to crash the price of its 50kg bag to N14,000, saying all is set to meet rice demand in-country despite the skyrocketing price of the commodity in the market, following the border closure.

Recall that Central Bank of Nigeria (CBN) Governor, Godwin Emefiele, had appealed to rice farmers, millers and marketers not to increase the price of the grain, saying it would impact negatively on government’s aim on closing the borders.

However, operators along the value chain cashed in on the situation to the extent that local rice, which sold at N16,000 for 50kg bag rose to N20,000 while foreign rice is sold at N22,000.