At least, three persons lost their lives after people suspected to be APC and PDP thugs clashed in Bayelsa. 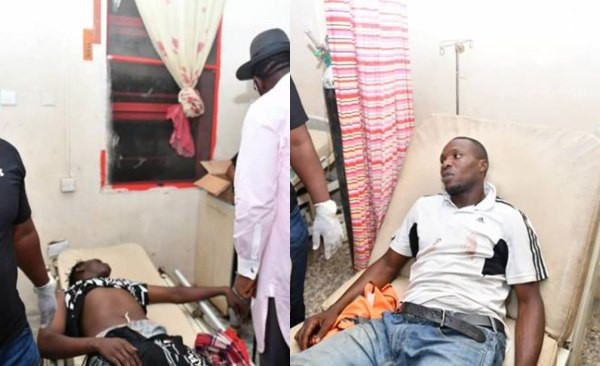 Those injured during the bloody encounter in Bayelsa
Three people have been reportedly killed on Wednesday November 13 after a shootout between thugs allegedly working for the Peoples Democratic Party and the All Progressives Congress.
The bloody clash occurred at the Peoples Democratic Party rally at Okolomabiri in Nembe Local Government Area ahead of the Bayelsa State Governorship election on Saturday November 16, 2019.
Some injured victims of the clash were rushed to Bayelsa Medical Centre, the Bayelsa Specialist Hospital and the Federal Medical Centre, all in Yenagoa. One of the dead victims of the clash has been identified as the driver of Bayelsa Radio Outside Broadcasting Van (OB Van) Simon Onu.
Here are more photos below: 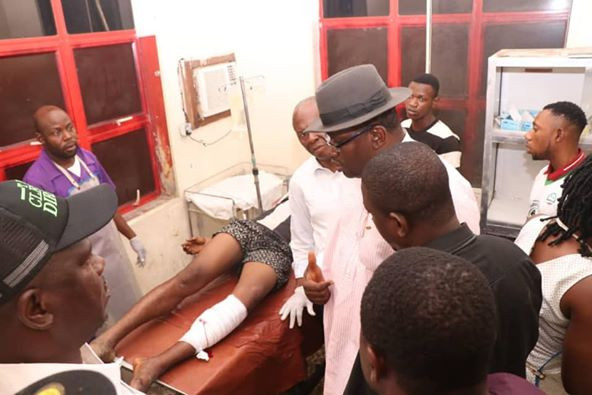 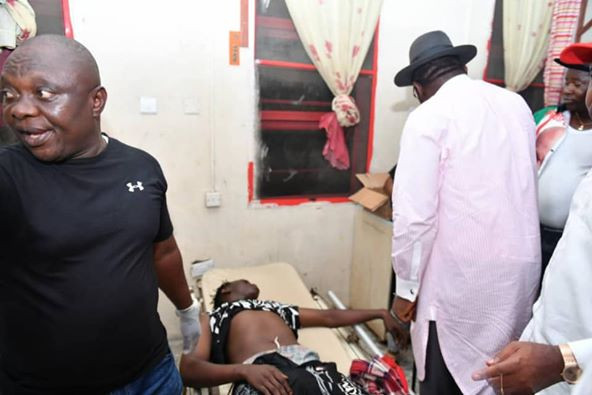 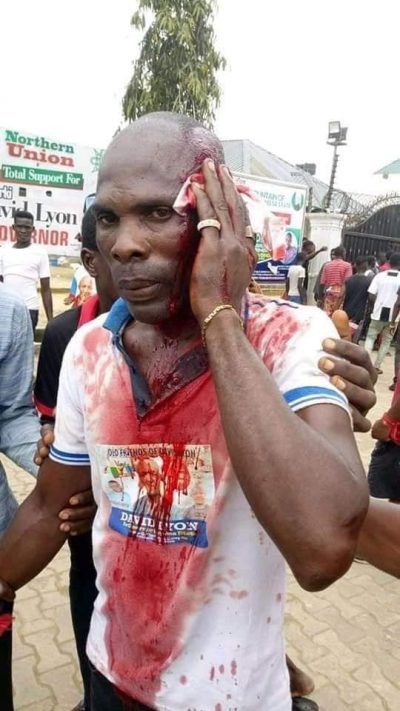 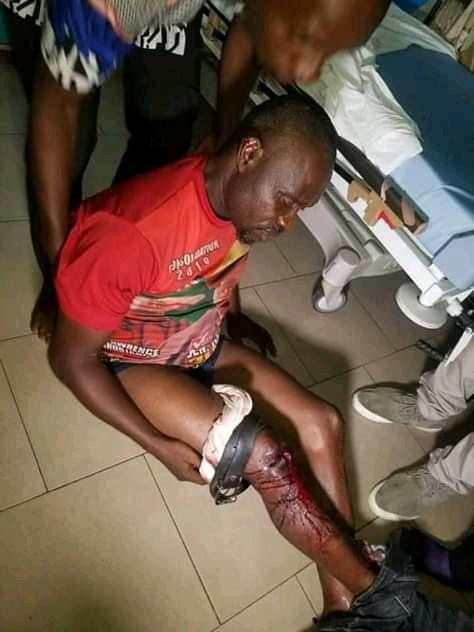