Wife of Nigeria's President, Aisha Buhari and other top APC stalwarts have begged Kogi citizens to vote for Yahaya Bello. 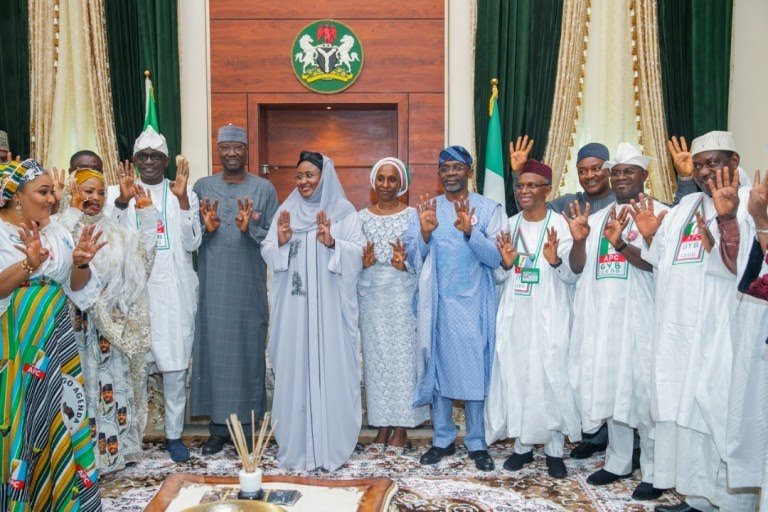 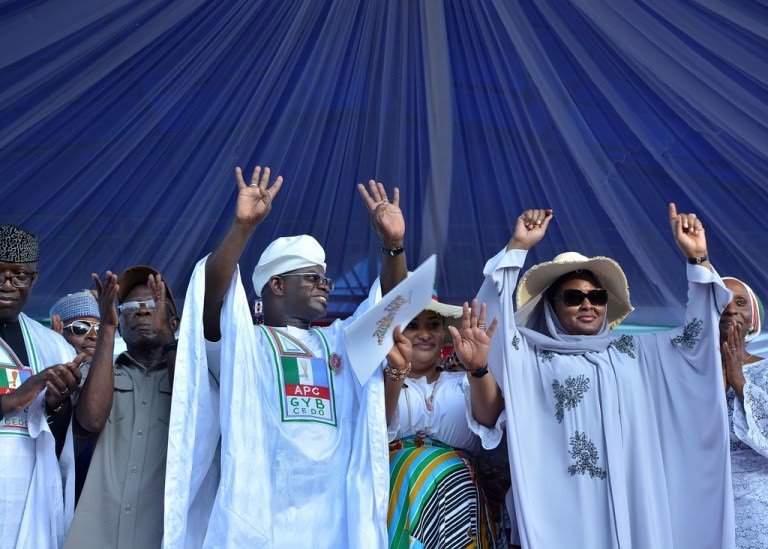 While reacting, a Nigerian Maiyegun wrote:
"They all agreed that Yaya Bello is a failure but they want Kogi people to forgive and vote for him again.
Look at their faces. 30 months unpaid salaries, over 40billion bailout, loans are given to Yaya 4 times by Buhari to pay the salaries but he didn't. He's collecting monthly allocation for these period too but still never paid. No real project done on 4 years...🤔
These ones care less about those Kogi civil servants committing suicide because of unpaid salary, poverty and hunger.
None of these ones told Yaya to pay the 30 months salary, pension, before the election, they know he won't pay but they can't lose Kogi simply because Yaya didn't pay workers for 30 months
What do I know sef? Hundreds or thousands of the Kogi voters will sell their votes for peanut tomorrow.
Look at them again for the last time and there you get all the answers
I give up! 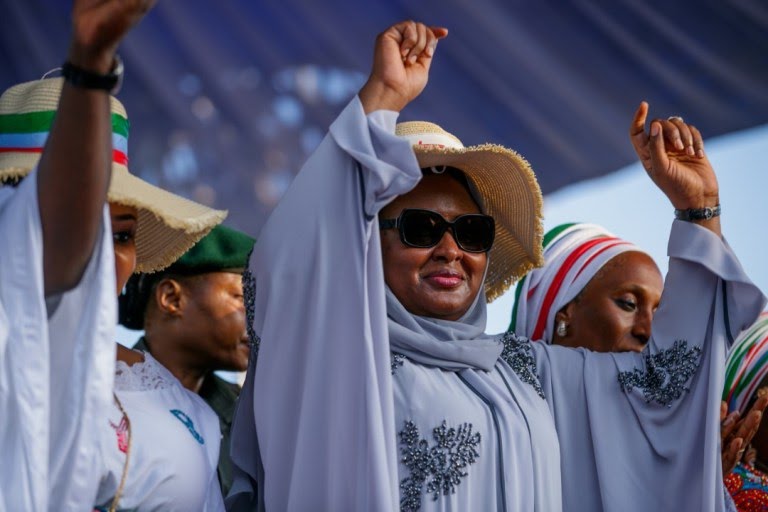 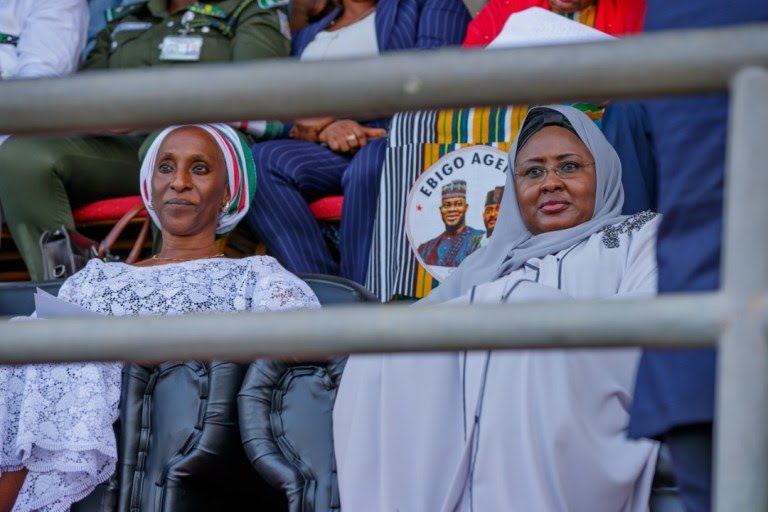