According to reports, a polling unit agent of the SDP was brutally assaulted by thugs who disrupted voting in the area. 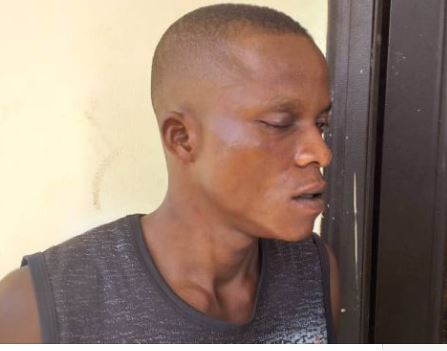 Lawal  Abdulaziz, a polling agent of the Social Democratic Party (SDP), was beaten up by thugs who disrupted voting at ward 1, Obeiba/Ihima in Okehi local government area of Kogi state.

Natasha Akpoti, SDP governorship candidate, alleged on her Facebook page that there has been gunfire in the area.

TheCable witnessed as a man was put into a van by security agents after a gunfire.

Normalcy has returned to Obeiba/Ihima after security agents stepped in.