Bayelsa Decides: What APC's Lyon Said After Casting His Vote 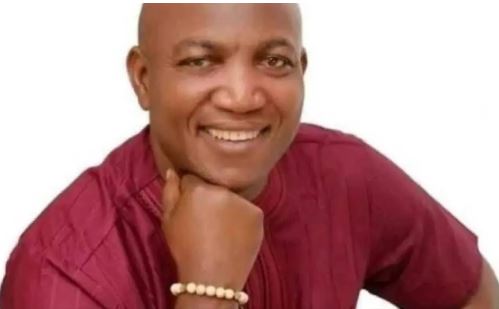 The governorship candidate of the All Progressives Congress, APC, in Bayelsa State, Chief David Lyon, has described the ongoing election in the state as peaceful.

He also commended the Independent National Electoral Commission, INEC, for the conduct so far, advising the people to remain peaceful throughout the exercise.

After casting his vote at Olugbobiri Ward 4, Unit 1, in Southern Ijaw Local Government Area, Lyon warned against disruption of the poll.

“Go with your card to your units, vote and leave the place, not to come and create problem, but guide your vote, that’s what we are telling everybody.”

He added that he was sure of victory.