16 Trapped In China Coal Mine Blast


34 miners were working underground at the coal mine in Pingyao County when an explosion struck leaving sixteen people trapped. 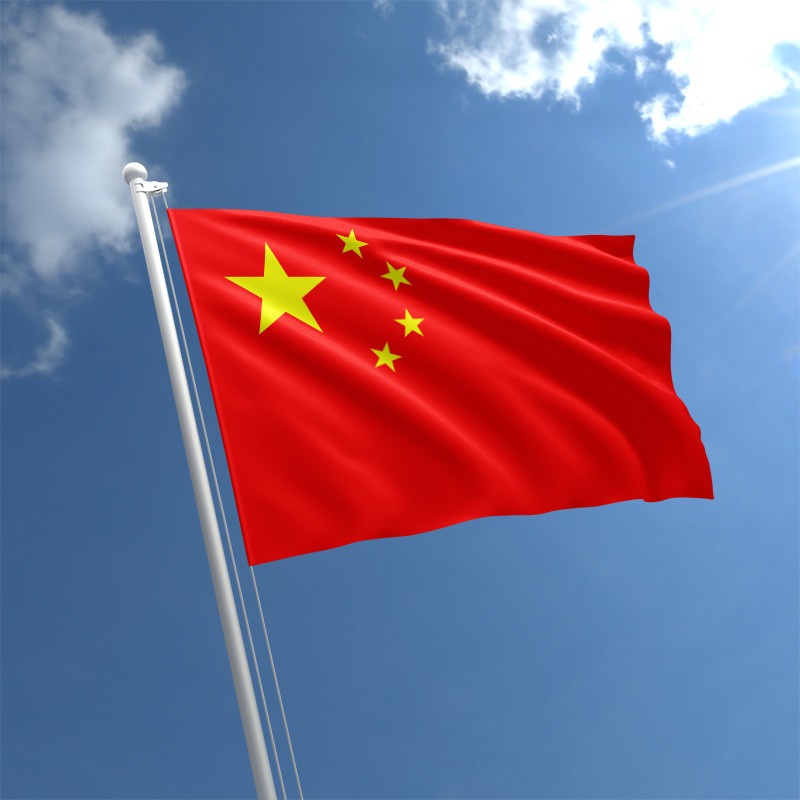 Local authorities on Monday reported that sixteen people were trapped in a coal mine gas explosion in north China’s Shanxi Province.

A preliminary investigation showed that 34 miners were working underground at the coal mine in Pingyao County when the blast happened at 1:50 p.m. on Monday.

According to the Shanxi Administration of Coal Mine Safety, so far, 18 people were saved and five others were sent to the hospital.