See The Number Of People Who Died From Cholera In Bauchi


In Bauchi state, it has been recorded that 28 people have been killed following the outbreak of cholera in 2018. 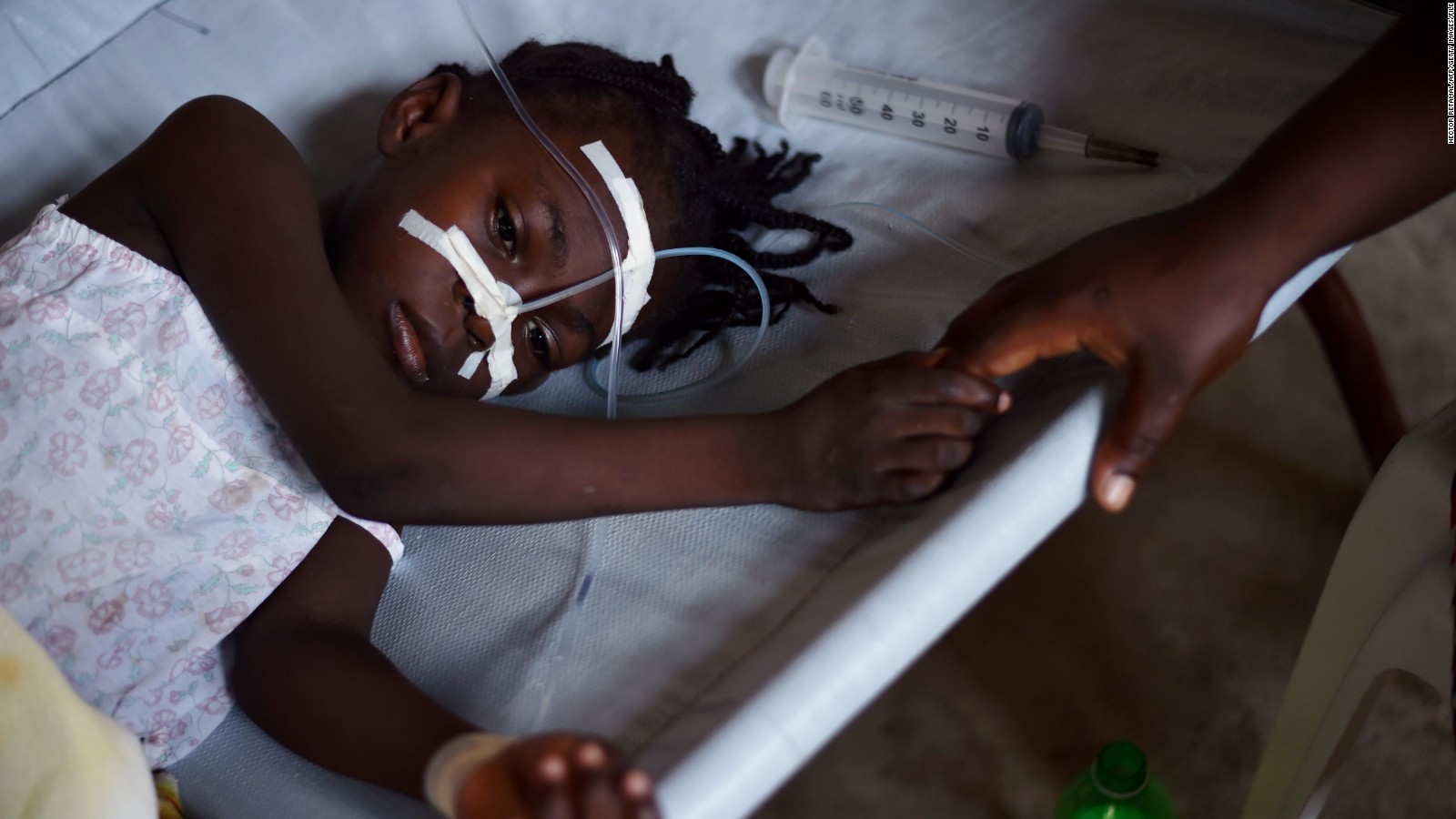 No fewer than 28 people were killed following the outbreak of cholera in Bauchi State in 2018.

The deaths occurred out of the 9,725 cholera cases recorded in the state within the same period.

The figure was contained in the document of a campaign tagged, ‘Driving political will to end cholera in Bauchi State’, released by the Society for Water and Sanitation  supported by WaterAid Nigeria in commemoration of the 2019 World Toilet Day in Bauchi on Tuesday.

According to the document, 16 out of the 20 wards and eight other local government areas recorded at least one case of cholera.

It read, “The recurrent outbreak of cholera in Bauchi State is largely attributed to indiscriminate waste (solid and liquid) disposal, inadequate clean water supply within the Bauchi metropolis and its environs and poor hygiene practices.

“Provision of safe water and sanitation, among other things, is critical to controlling the transmission of cholera, ending the epidemic and other waterborne diseases.”

It added that certain risk factors generally identified could increase transmission or outbreak of cholera in Bauchi State.

Some of the factors, according to the document, include limited access to safe water from the public water supply system, broken pipes and leakages, prevalent poor hygiene practices, open defecation and indiscriminate refuse dump sites and unprotected wells as major sources of drinking water.