The final forfeiture of about N281 million traced to Invictus Obi has been ordered by a court. 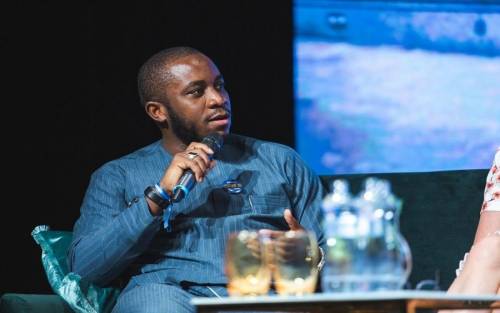 The Federal High Court in Ikoyi, Lagos, has ordered the final forfeiture of N280,555,010 traced to Obinwanne Okeke also known as Invictus Obi, to the Nigerian Government, SaharaReporters reports.

The directive came on Thursday following an ex-parte order by the Economic and Financial Crimes Commission.

The anti-graft agency had said that the money was warehoused in the Nigerian bank accounts of Invictus Oil and Gas Limited and Invictus Investment Limited, arguing that they were proceeds of unlawful activities.

Justice Rilwan Aikawa, the presiding judge, ordered that the money be forfeited to the Nigerian Government.

In 2016, 31-year-old Obi was celebrated by Forbes as one of Africa’s “most outstanding 30 entrepreneurs under the age of 30.”

He was, however, arrested by the Federal Bureau of Investigation in August 2018.

Okeke is standing trial in the United States of America for an alleged $11m cyber fraud following his indictment alongside 77 Nigerians.