Nigerian senator, has reportedly joined the Nollywood movie industry as he gets set to make his debut. 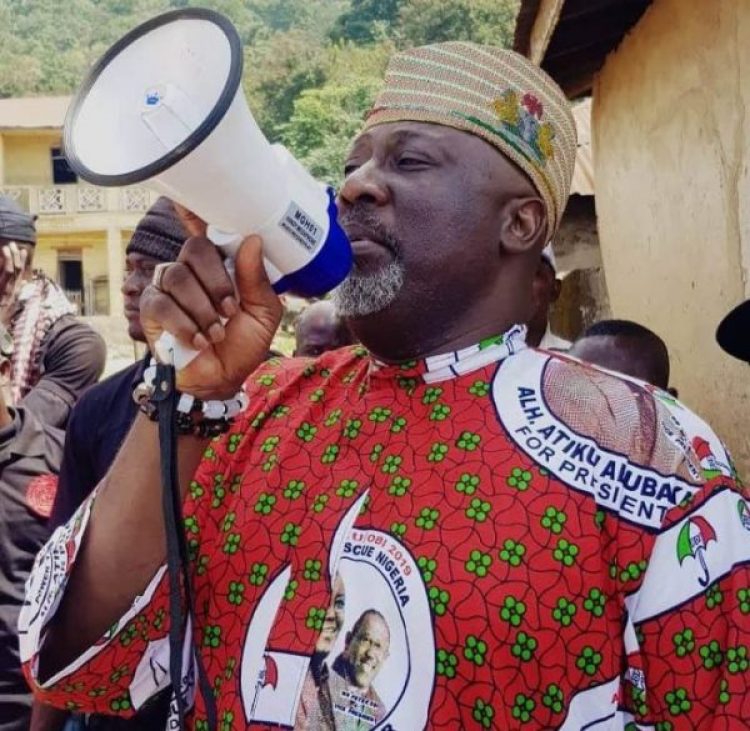 Although Senator Dino Melaye has an unfinished poll business to conclude in Kogi state on 30 November, he may already have carved a new career path for himself by joining Nollywood, PM News reports.

Melaye will make his Nollywood debut in the movie titled ‘Lemonade’.

The film will premiere December 12, 2019 at the Transcorp Hilton Hotel in Abuja.

Produced by Joy Media Productions and directed by prolific film maker, Lummie Edevibe of Filmcorp, the film is the story of a single mum and aspiring writer who finds courage to leave a toxic relationship, and to pursue her dreams on her own.

As Senator, Melaye has demonstrated some talents in acting and singing.