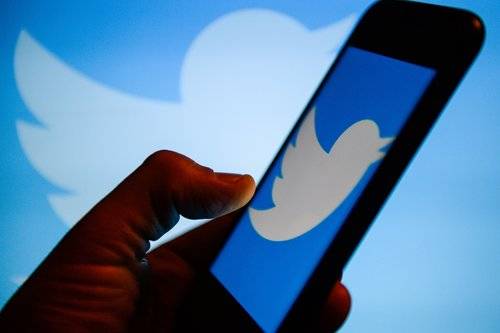 Twitter has reversed its decision to start deleting inactive accounts from December 11.

The move follows reports over the intent of the social media firm to delete the account of dead persons as well.

The BBC reports that Facebook does not delete the accounts of persons, who have died but freezes the account – a term it calls memorialisation.

The tech firm confessed that not having a policy in place was a "miss on our part”.

"We apologise for the confusion and will keep you all posted," the company said.

Due to data protection laws in the European Union, the room-keeping will start from that economic bloc.

The firm began reaching out to users, who had not logged-in for six months, instructing them to agree to its new privacy policy or have their accounts deleted.