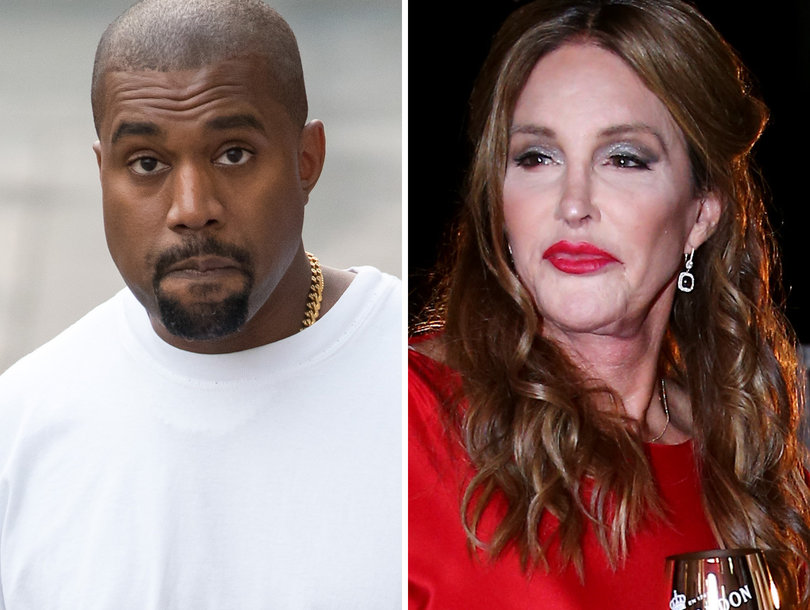 Despite being related to rapper, Kanye West, Caitlyn Jenner admitted she doesn't know any of his music on Tuesday's 'I'm A Celebrity... Get Me Out Of Here!'

The 70-year-old Keeping Up With The Kardashians star was tasked with singing one of Kanye's songs as part of a pantomime task on the ITV reality show, but was at a loss.

'Unfortunately I don't know any Kanye West songs!' she declared, before telling Nadine Coyle: 'I'm going to get into so much trouble when I get home!'

Caitlyn is the step-father of Kim Kardashian, who has been married to Kanye since 2014.