Some boats have capsized in the Atlantic ocean leaving no less than 58 people including women and children dead. 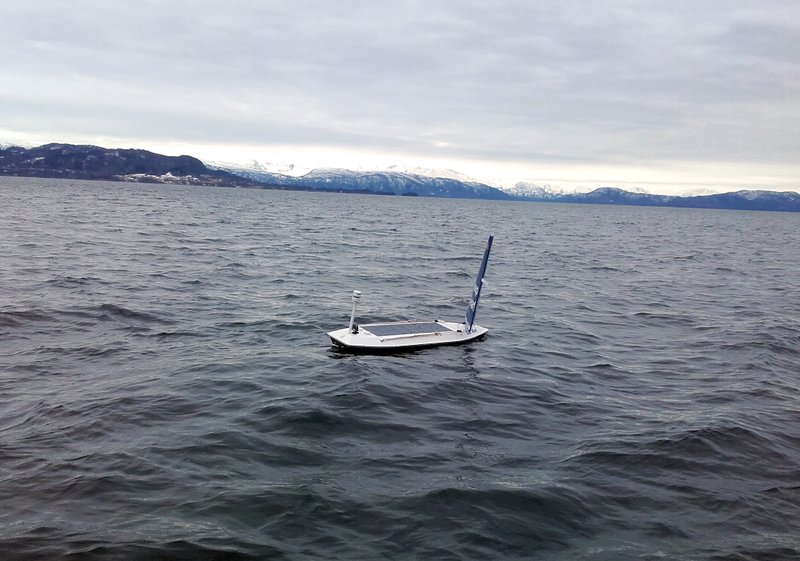 The second-largest ocean in the world, Atlantic ocean has recently witnessed a deadly incident, the worst since the mid-2000s when Spain stepped up patrols and fewer boats attempted the journey.

No lesser than 58 people including women and children died when their boat capsized.

The West African ocean is notable for being a route for migrants seeking jobs and prosperity in Europe.

According to account, the boat with more than 150 people on board was low on fuel while approaching Mauritania.

The International Organization for Migration (IOM) in a statement noted that 83 people were able to swim to shore and helped by the Mauritanian authorities in the northern city of Nouuadhibou.

Some of the people on the ship who escaped death narrated the ship left the Gambia on November 27.

“The Mauritanian authorities are very efficiently coordinating the response with the agencies currently present in Nouadhibou,” said Laura Lungarotti, chief of mission in Mauritania with the migration agency to reporters.

There was no immediate statement from authorities in the Gambia, a small West African nation from which many migrants set off in hopes of reaching Europe, Aljazeera reported.