The 17-year-old revealed to actors, Yomi Fabiyi and Sunny Alli, that he wants to become a basketballer. 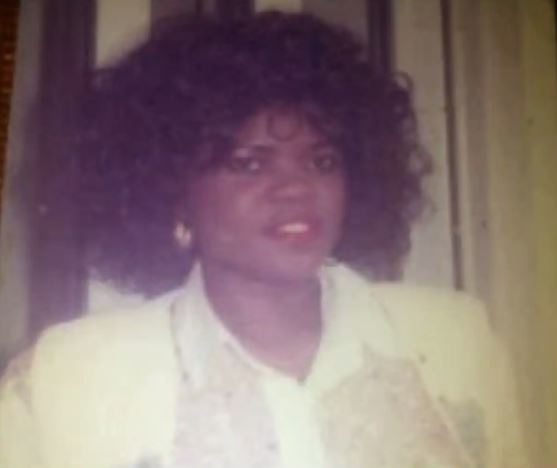 The Nollywood industry had lost a talented actress Rebecca Adebimpe Adekola, popularly known as Ireti, on Friday, September 27, in 2002.

The actress' death had shocked her fans and colleagues. Ireti was a phenomenal Yoruba actress and her loss was one that shook the industry. She took on many roles and acted in lots of movies like Edunjobi and Aye Awa Obinrin.

The actress left family and friends who mourned her death behind. Among the family was her son, Tomiwa Adekola, who was only a few months old when the tragedy occurred.

17-year-old Tomiwa is now grown-up and ready to conquer the world. The teenager's photos recently surfaced online after some actors met with him.

Nollywood actors, Yomi Fabiyi and Sunny Alli, shared his photo on their Instagram pages. The actors gushed about how well Tomiwa has grown.  Fabiyi, who took pictures with Tomiwa, prayed for those that raised him and wished his mother a peaceful rest. 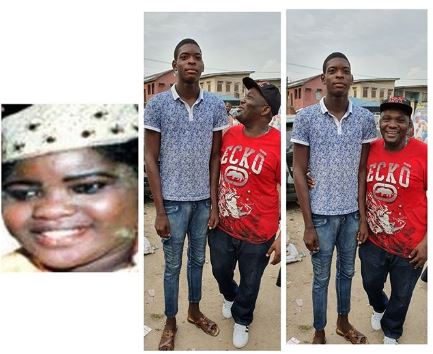 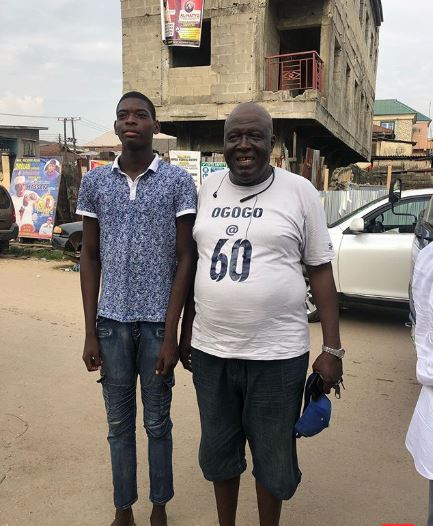